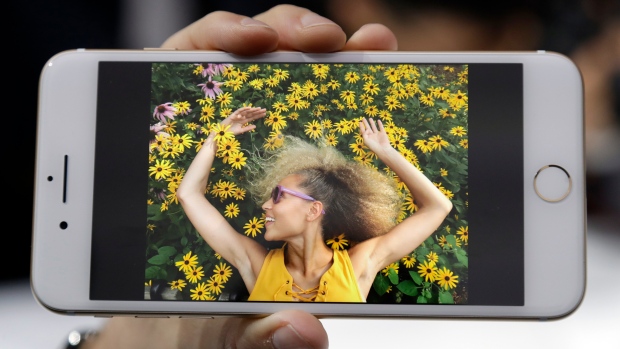 The iPhone 7 Plus is shown during an event to announce new Apple products on Wednesday, Sept. 7, 2016, in San Francisco. , (AP Photo/Marcio Jose Sanchez)

Canadians are paying less for an iPhone than the average American customer, but they aren’t getting as sweet of a deal as those in Japan or Finland, among others, according to a new study.

A survey released Tuesday from Linio, the largest online retailer in Latin America, ranked the cheapest and most expensive countries in the world to purchase an iPhone.

One analyst pins the advantage Canadians enjoy on a combination of currency valuation, taxes, and price discrimination on Apple’s part.

“The HST might add a few per cent to a cheaper country's price, the dropping Canadian dollar surely plays a role, and Apple probably sets a wholesale cost in Canada that hedges for any risk of the loonie dropping further,” Derek Kerton, Managing Director of The Kerton Group told BNN.ca.

“Of course, if the Canadian dollar doesn't drop more, the coffers in Cupertino are more than happy to scrape off a little more profit, compliments of their friends up North.”

Countries without taxes on consumer products were the most affordable for purchasing iPhones. Angola is the world’s cheapest destination to purchase the Apple devices with an average price of US$401.94. Japan and China finished second and third, at average costs of US$413.58 and US$470.74, respectively. 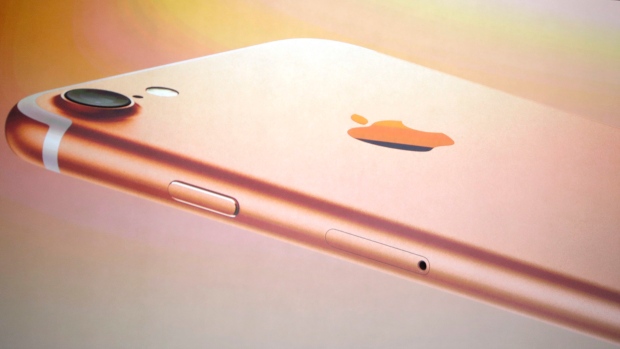 Due to hyperinflation, the world’s most expensive iPhone can be found in Venezuela, at a whopping cost of US$97,813.82.

Countries were also ranked by their affordability for other in-demand devices. Canada ranked in the top five in the world for two key gaming consoles, boasting the third-cheapest PlayStation 4 (US$246.89) and the fourth-cheapest Xbox One (US$222.55). And when all products are lumped together, Canada ranked fourth most affordable.

Price points like these can open the door for a Northern retail migration, according to Kerton.

“Occasionally, the pendulum swings the other way, and U.S. consumers come shopping in Canada,” Kerton said. “You can always find out which way the wind is blowing by talking to Canadians in Vancouver, Sarnia, Niagara Falls, or the Soo [Sault Ste. Marie], or Americans in Bellingham, Detroit, Buffalo, or, the Soo.”

The survey landed on its numbers by pricing out various iPhone models without the cost of phone service in all of the country’s online retailers, as well as at least four of the biggest retailers in the country's five largest cities.