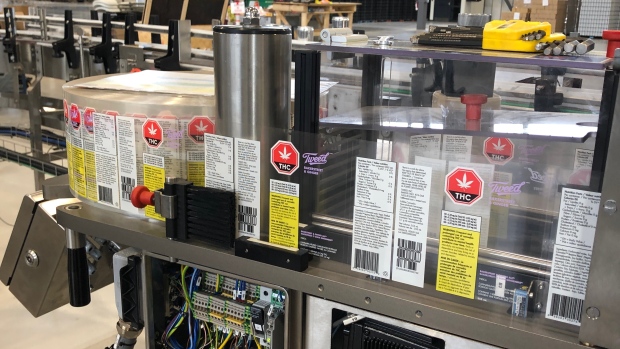 Alcanna fired a shot across Canopy Growth’s bow after stating it will pull products made by the pot giant from its 33 cannabis stores​ in Alberta. The decision comes amid Canopy's recent retail expansion into Western Canada - Alcanna's home turf - with 10 new pot shops open in Alberta. "The problem is having a [licensed producer] open stores in our backyard, especially in areas where we're struggling to get a foothold," said Marcie Kiziak, the head of Alcanna's cannabis retail division. Alcanna generated about $15.7 million in cannabis retail sales during its last quarter, of which Canopy's products represented about 10 per cent. A Canopy spokesperson told BNN Bloomberg in an email that the "strategic placement" of its Tweed and Tokyo Smoke stores should help strengthen the cannabis industry's overall growth.

France is unveiling its medical cannabis plans with a new pilot program expected to launch in early 2021, MJBizDaily reports. The country's Ministry of Health and Solidarity will help to regulate the pilot program, in which up to 3,000 people are expected to participate. Additionally, any companies that wish to participate in the study will have to supply the medical cannabis products to patients free of charge, MJBizDaily adds. The budget for the program still needs to be approved by the French parliament.

Sales of recreational cannabis began in Maine on Friday, four years after the state legalized pot for all adults. Leafly reports that only eight licensed pot shops were open on Friday with dozens more waiting in the wings for regulatory approval to begin recreational sales. The website adds that Jason Chavez was likely the state's first recreational sales customer, arriving at a Theory Wellness at 7 a.m. to wait in line for three hours until the store's doors opened. “I was like, if no one else is gonna do it, I’m gonna do it,” he told Leafly. Maine pot sales are expected to grow to about US$295 million by 2025. 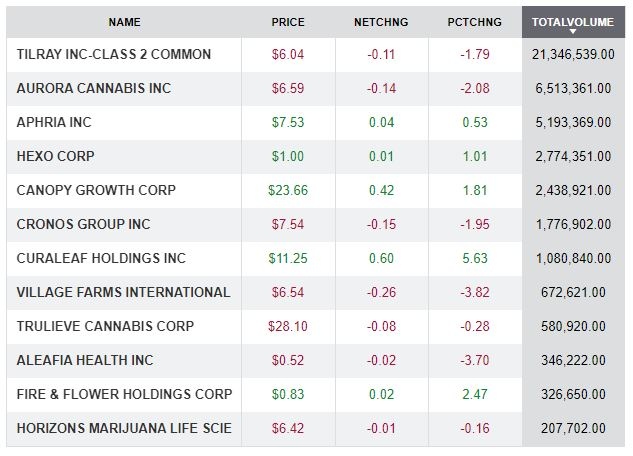