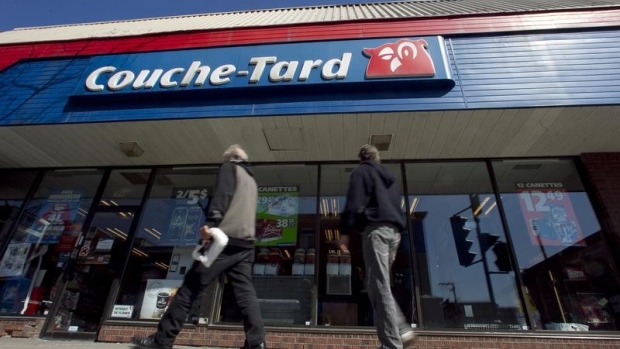 Convenience store giant Alimentation Couche-Tard will be increasing its stake in Fire & Flower Holdings to 15 per cent, announcing it plans to exercise some of the warrants it owns in the cannabis retailer. Fire & Flower said it will gain about $19 million in cash from the deal, while also repricing some of the other warrants that Couche-Tard previously held in the company. Couche-Tard previously owned about 10 per cent of Fire & Flower, but could take majority control if it exercises all the warrants it holds in the retailer. Shares of Fire & Flower surged on Friday, crossing the $1-a-share mark for the first time since Feb. 2020. Stifel GMP analyst Justin Keywood said in a report that the tie-up with Couche-Tard remains a positive development despite the warrant re-repricing providing additional dilution to Fire & Flower's original investment.

Toronto-based cannabis producer Aleafia Health struck a deal with a Johnson & Johnson subsidiary to distribute a new anti-depressant drug at its medical clinics. Aleafia's medical staff will administer a ketamine-related drug made by Janssen Pharmaceuticals through its Canabo clinics. The drug, which is FDA-approved, was officially made available in Canada on Wednesday, according to Aleafia. TSX-listed shares of Aleafia spiked more than 11 per cent on the news.

WeedMD tapped Canadian entrepreneur and frequent BNN Bloomberg guest and Disruptors co-host Bruce Croxon to the company's board of directors. The Toronto-based cannabis producer said in a statement that it welcomes Croxon's "deep expertise as an investor and advisor in growth stage companies." Croxon's addition to WeedMD's board comes as the company said Michael Pesner will no long be a director for the firm in a separate announcement. WeedMD formalized its board following its annual general meeting, held virtually on Friday. 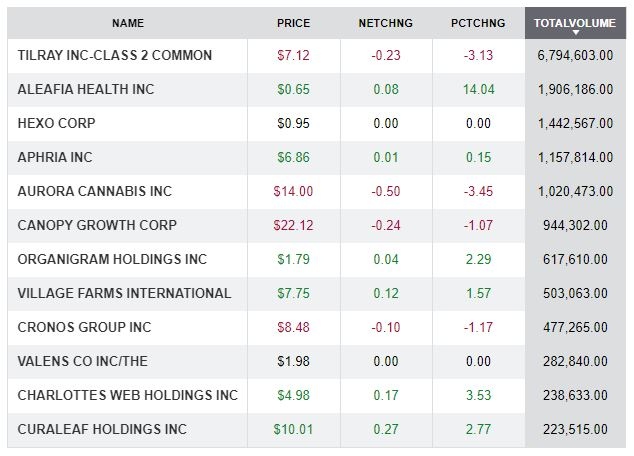