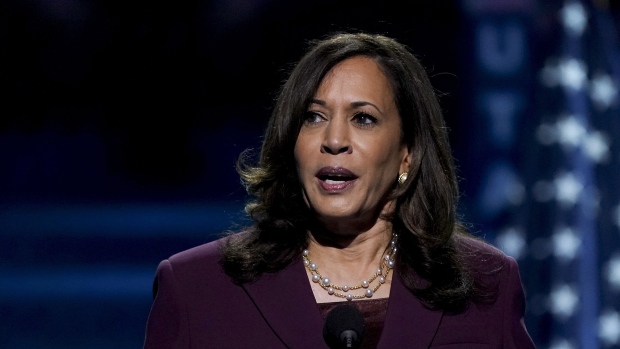 Shares of cannabis companies soared on Thursday following comments made by Democratic vice-presidential nominee Kamala Harris during a debate with her Republican counterpart Mike Pence where she stated a Biden administration would decriminalize cannabis. "We will decriminalize marijuana and we will expunge the records of those who have been convicted of marijuana," she said. Harris' comments reflected the strongest position any major-party candidate for president or vice president has made on cannabis to date. Harris' comments also go further than what Democratic presidential candidate Joe Biden has previously stated on cannabis in which no person would go to jail for "smoking marijuana." It is unclear at this point how or when a Biden administration would formally make a decision on decriminalizing cannabis and how it would impact current states' positions on the drug.

Vermont has effectively legalized recreational cannabis sales at the state level after its Governor said he would allow legislation to take affect without requiring his signature to endorse it, according to Marijuana Moment. Vermont allowed its residents to possess up to one ounce of cannabis and could personally grow two plants in 2018,  but retail sales have remained prohibited in the U.S. state, the website reports. Under the bill, THC limits will stand at 30 per cent for cannabis flower, while oils could contain up to 60 per cent THC. As well, flavoured vape cartridges would be banned. The state could generate as much as US$24.2 million in taxes by 2025 through recreational cannabis sales. 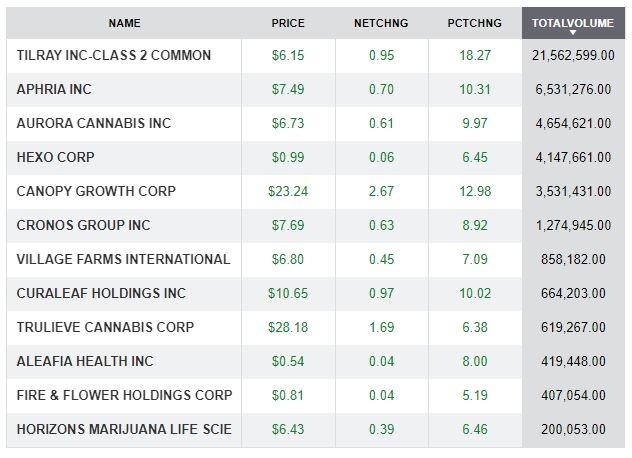