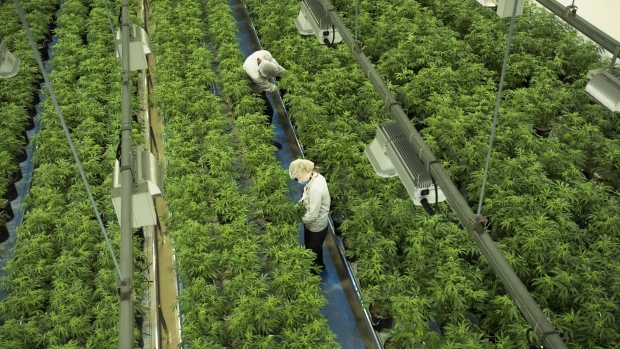 Canopy Growth is heading to the great outdoors. The cannabis producer announced in a release it received a new licence from Health Canada permitting it to grow legal pot at a site located in northern Saskatchewan. Canopy said it has already planted its cannabis plants at a 160 acre-sized area on its site, which it deems as a pilot for future outdoor cultivation. Canopy’s outdoor plans comes just over a year after it issued a press release cautioning investors that Canadian regulations will “render large-scale outdoor cultivation very difficult to establish.” Jefferies analysts say the move for the biggest industry player to add further outdoor capacity raise the concern that near-term oversupply in the Canadian market will occur. “We continue to believe we won't see any significant price compression until mid-2021,” Jefferies wrote.

While legislation to liberalize banking services for U.S. marijuana companies continues to be debated through U.S. Congress, new data shows that more financial institutions are accepting marijuana businesses in 2019, according to Marijuana Moment. The news site cites the U.S. Treasury Department’s Financial Crimes Enforcement Network that shows there were 493 banks and 140 credit unions actively servicing cannabis businesses as of the first quarter of this year, up from 438 banks and 113 credit unions from the prior quarter. The figures show an increasing amount of financial institutions are taking the risk to be penalized by financial regulators by accepting cannabis business accounts because their products are still federally controlled substances. The Secure and Fair Enforcement (SAFE) Banking Act which would allow financial institutions to conduct business with pot firms without penalty is expected to become law sometime next year.

Supreme Cannabis announced on Monday the launch of an European-focused subsidiary that will explore potential opportunities in the continent’s cannabis space, specifically with CBD. The new entity, dubbed “Supreme Heights” will be based in London and aims to make strategic investments to health and wellness businesses in the CBD space, the company said. The venture will be led by Patrick Morton, co-founder of Cannabis Invest UK, a  cannabis investment conference, and has held previous roles as an equity analyst at RBC Capital Markets and the Macquarie Group.

$40 million
-- The amount of retail sales tracked by National Access Cannabis across its 28 cannabis stores since federal legalization on October 17, 2018. 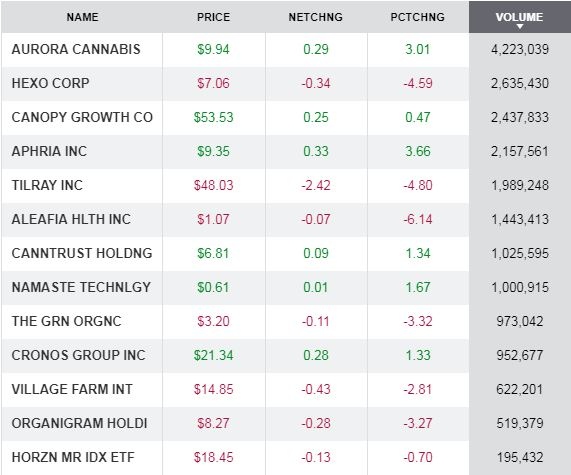