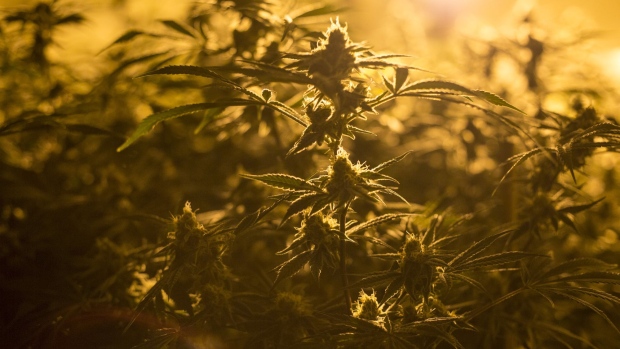 Shares of U.S cannabis operator Cresco Labs plunged more than 12 per cent on Tuesday after the company reported its preliminary first-quarter revenue figures that came in below expectations. Cresco said late Monday it will make US$67 million in its first quarter, below the $75 million analysts were expecting. Cresco also said it would end a deal to buy Tryke Companies for US$282.5 million, a move that will free up about $55 million in cash for the company. Eight Capital noted in a report on Tuesday that the integration of Origin House to the company will continue to have a drag on its future financial results.

High Times, the popular cannabis culture magazine, is officially in the pot shop business. The company, which recently restructured its operations to focus on selling cannabis rather than writing stories about it, purchased 13 retail stores from Harvest Health & Recreational for about US$80 million. Altacorp analyst Kenric Tyghe said Harvest's divestment comes as the company moves to focus its attention on its core markets of Arizona, Florida, Maryland, and Pennsylvania. Harvest continues to own licences for as many as 20 potential stores in California once its acquisition of Have A Heart closes.

Canadian cannabis operator Sunniva said it is pushing back the release of its quarterly results to no later than June, while laying off an unspecified amount of workers due to the current pandemic. Sunniva said in a statement Tuesday that "certain management and other employee positions in California and Canada" will be eliminated to help cut costs and preserve cash. The company didn't respond to an inquiry from BNN Bloomberg to provide specific workforce termination figures. However, Sunniva said one of the departures is chief operating officer Duncan Gordon.

Former cops to leave Aleafia board, Decibel CFO to resign

Toronto-based Aleafia Health said that two of its directors plan to resign from their roles effective May 15. Aleafia chairman and former Ontario Provincial Police commissioner Julian Fantino as well as Raf Souccar, a former RCMP deputy commissioner, will depart the company next month. Meanwhile, Decibel Cannabis, formerly known as Westleaf, said that the company's CFO Taylor Ethans will resign from his position effective May 4. Ethans will be replaced by Stuart Boucher, a former investment banker, on an interim basis.

Bruce Linton is getting involved in another cannabis company. The former Canopy Growth CEO is now an investor and strategic advisor to cannabis tech firm Omura, the company announced late Monday when disclosing a $5-million financing deal. Omura, which makes a device that heats dried cannabis flower, plans to use the proceeds for expanding its product in the U.S. and Canada this year. 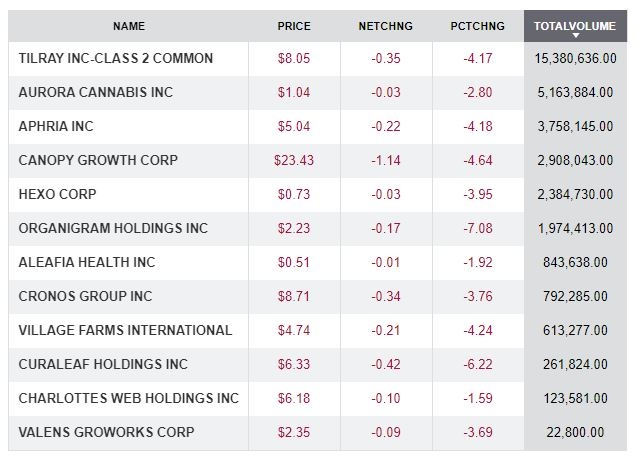