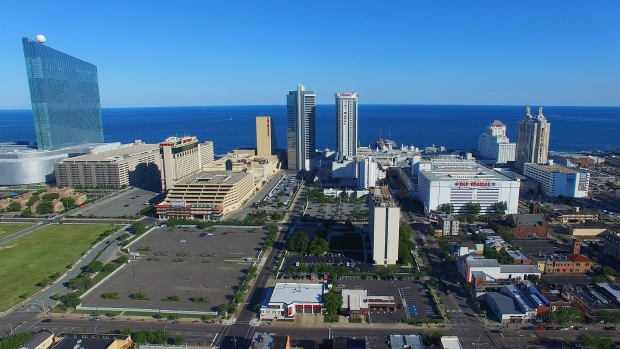 With Canada’s cannabis industry likely at its peak, it’s time for the country’s producers to look abroad for future growth. Europe has been a key target for most of these companies, evidenced by Aurora Cannabis’ announcement that it has successfully exported its first shipment of medical cannabis to the Czech Republic. That marks the 21st country in which Aurora operates, the company said in a news release. Meanwhile, London, Ont.-based WeedMD said it exported some of its cannabis genetics to Israel’s Pharmocann, a pharma-agricultural medical marijuana producer in the Middle Eastern country.

Another week, another state that appears closer to legalizing cannabis. This time it’s New Jersey where state lawmakers approved an adult-use legalization bill on Monday. Lawmakers also approved two other cannabis bills, one to expand New Jersey’s medical marijuana program and another to expedite expungements for those convicted of using the drug. The fate of the bills now lies with Phil Murphy, the state’s governor, who appears likely to sign the legislation in a matter of weeks. You can also count South Korea as the latest country that has legalized medical cannabis, becoming the first East Asian country to liberalize its policies behind marijuana.

With anti-pot Attorney General Jeff Sessions now out of office, there is a new push for U.S. bankers to handle financial transactions for the cannabis industry. Unlike Canada, U.S. bankers have been stymied by existing laws curtailing transactions that deal with marijuana. As Politico puts it, lenders are asking Congress to enact a safe harbour agreement for banks and credit unions to work with cannabis businesses because the drug remains illegal at the federal level. Those prohibitions have made it harder for some banks worried about penalties from federal authorities if they demonstrate that they’ve taken money from the cannabis industry, even if they operate in a state where pot is legal.

Ex-Ontario Finance Minister lands on his feet thanks to pot

A few months ago, he used to be Ontario’s finance minister. Today, one of Charles Sousa’s first announcements as a member of the private sector will be to sit on the board of Lobo Genetics, a Toronto-based cannabis technology company. Sousa’s work overseeing some of the cannabis file for the Ontario government until the Liberals were unseated earlier this summer should help Lobo Genetics better understand the regulatory climate for marijuana, the company’s CEO said.

US$14.7 million
–  The investment that New York-based cannabis investor Navy Capital made in MariMed, a U.S.-based cannabis producer that operates facilities in six U.S. states 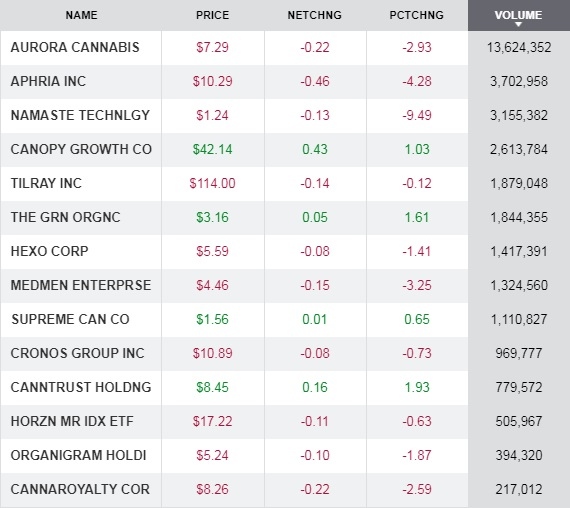