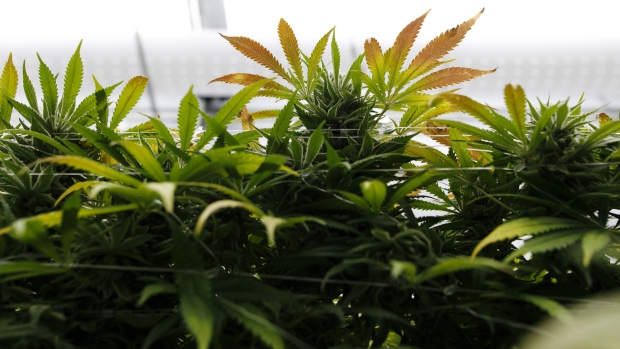 Canada's cannabis industry contributes $8.65B to economy in May: StatsCan

Canada's cannabis industry generated about $8.65 billion for the country's economy in May, according to the latest data from Statistics Canada on Friday. The legal cannabis industry contributed about $4.66 billion to Canada's gross domestic product as of May, StatsCan said. That's up 11 per cent since the same period a year earlier. Meanwhile, the illicit market continues to trend downward and is estimated to contribute $3.92 billion to the country's economy, down about 13 per cent since May 2019 according to StatsCan.

The Ontario Cannabis Store may be getting a new warehouse, a sign that the provincial wholesaler is expanding its product offerings to meet customer demand. BMO Capital Markets analyst Tamy Chen said in a recent note to clients that the province is expected to open a second distribution warehouse by September. That should provide a boost in sales to cannabis producers in the fourth quarter of the year, Chen wrote in her note. An OCS spokesperson declined to confirm whether it would add another warehouse to its supply chain, but stated in an email to BNN Bloomberg that the agency has received authorization from the Ontario government "to continue to expand our privately operated distribution network when necessary."

U.S. pot sales at risk of decline as weekly fed support winds down

U.S. pot sales may be at risk of ending their recent string of monthly advances now that the federal government is paring back jobless benefits to unemployed workers, MJBizDaily reports. The U.S. in ending its $600 weekly payment to people impacted by the COVID-19 pandemic on Friday, with no new deal formally approved by members of Congress. MJBizDaily cites a Denver-based cannabis industry lawyer who expects pot sales to suffer as a result of lower spending power among Americans. Future sales figures could also point to whether cannabis is indeed a recession-proof industry, although the medical marijuana-related activity is expected to be more resilient than the recreational market.

Daily Buzz
$6.28
The price of a gram of cannabis in Canada, down 0.4 per cent from the prior week, according to the Cannabis Benchmark’s Canada Cannabis Spot Index​​​​​​​​. This equates to US$2,128 per pound at current exchange rates. 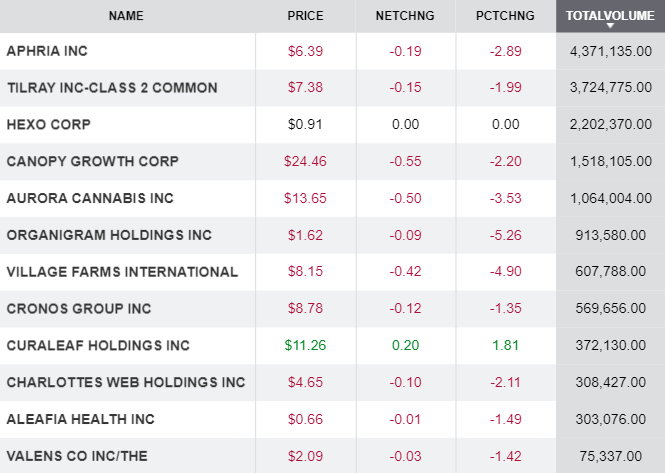