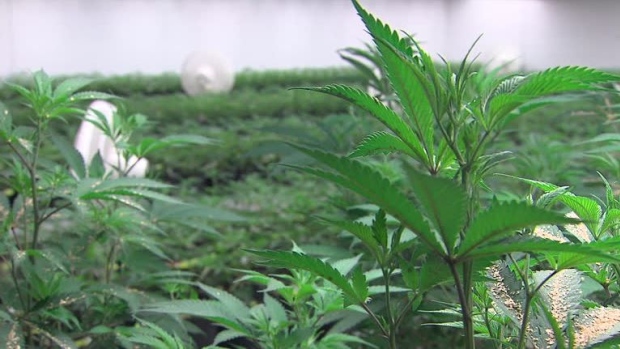 Toronto-based Flowr Corp. said Tuesday it has acquired Terrace Global in an all-stock deal valued at about $63 million. The deal, which is expected to close by the end of the year, requires a two-thirds vote by Terrance shareholders, Flowr said. More than one-third of Terrace's directors and senior executives - who own about 38 per cent of the company's voting shares - have already pledged their support for the deal. The combined company would provide an additional $27 million in new financing, while advancing Flowr's international efforts in the European Union. Flowr’s TSX Venture-listed shares were relatively flat during Tuesday's trading session.

Shares of Vivo Cannabis fell about seven per cent on Tuesday after the company announced it would conduct a series of layoffs as well as look to sell non-core assets to help cut costs and reach positive EBITDA next year. Vivo said it laid off 45 people, or about 18 per cent of its workforce. The layoffs primarily came from its Napanee, Ont. facility, which is now being repurposed to focus on low-cost cultivation and concentrate products. The company also said it will look to sell some assets and ramp down capital spending as its facility build-outs have already been finished. Vivo also said Dan Laflamme has stepped down from the company's board and his role as president of its Canna Farms subsidiary.

If the U.S. government does green light a coronavirus relief bill, there's a chance it could include provisions to help the country's cannabis industry obtain critically-needed financial services. Marijuana Moment reports that Senate Minority Leader Chuck Schumer included language cribbed from the Secure and Fair Enforcement (SAFE) Banking Act in an upcoming COVID-19 relief bill that House leader Nancy Pelosi and Treasury Secretary Steven Mnuchin are currently trying to finalize. Whether or not that additional language makes it to the final version that bill remains to be seen. However, the website reports that it does signal an ongoing focus on improving how cannabis companies operate in the U.S. A final version of the bill would require Senate Majority Leader Mitch McConnell to approve it, but he hasn't been viewed as a support of cannabis-related initiatives. A decision on the bill is expected to take place by the end of the week. 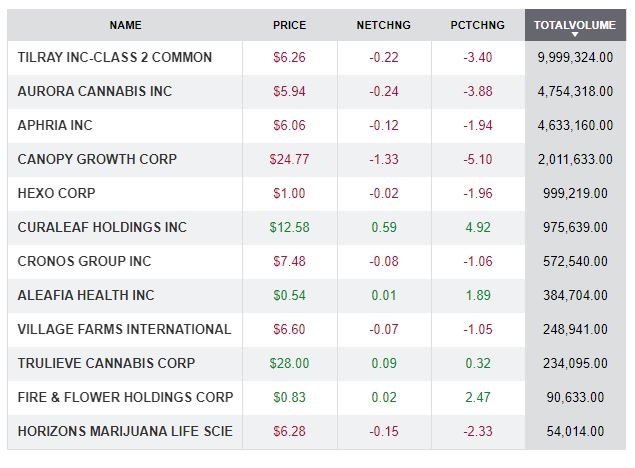