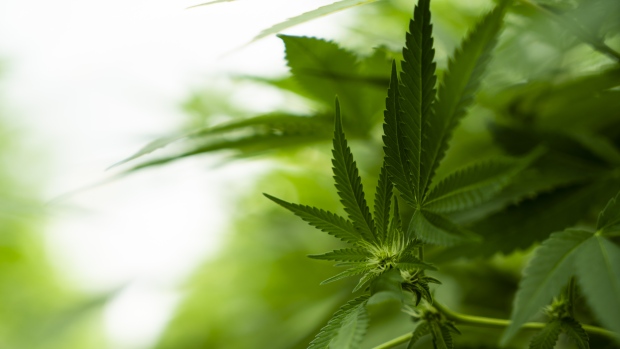 Acreage Holdings released its first-quarter results late Thursday, reporting an 88-per-cent revenue jump to US$24.2 million while booking a steep net loss of US$172 million. On an adjusted EBITDA basis, Acreage said it had a Q1 loss of US$12.4 million. Acreage said its loss in the quarter was mainly due to a one-time charge of US$196 million, or US$164.7 million after taxes, which was associated with the company's strategy to refocus its operations in certain states. Cowen & Co analyst Vivien Azer said in a report Friday that Acreage missed revenue expectations by 11 per cent and that she expects the company's sales to be flat in the second-quarter of the year. Azer added that Acreage is now taking a more cautious view of the evolving regulatory environment at the state level.

Toronto-based Flowr Corp said late Thursday that it made about $776,000 in net revenue in is first quarter while taking a $12.5-million net loss. Part of the loss came from a $666,000 inventory write-down on legacy cannabis strains which Flowr is no longer producing, the company said. Flowr added that it expects its second-quarter net revenue to come in above $2 million with its third quarter higher than that as it continues to sell pink kush cannabis, one of the more popular strains in the Canadian recreational market. Flowr said it expects to be cash-flow-positive in the second half of the year. MKM Partners analyst Bill Kirk said the company is now selling more on a monthly basis than it sold in all of its Q1, and touted Flowr's ability to grow cannabis in Europe at a cost that's half of what it would be in Canada.

Fire and Flower pays down $27.2M in debt toward debenture

Canadian cannabis retailer Fire & Flower Holdings said Friday that it has paid down about $27.2 million in debt associated with a convertible debenture the company issued a year ago. The company said the repayment represents the total amount of capital of all debentures it initially received from last year's financing. FIre and Flower has about $32 million in other convertible debentures remaining on its balance sheet, according to company filings.

Several WHO recommendations may not change much for cannabis: INCB

It turns out that many of the recommendations from the World Health Organization on how it classifies cannabis would have little impact on the drug's status internationally. MJBizDaily reports that the Vienna-based International Narcotics Control Board determined that two of the WHO's recommendations would have little change at the international level, while two others would actually mean more controls for THC products, while needing more clarity for other points brought forward by the global health agency. 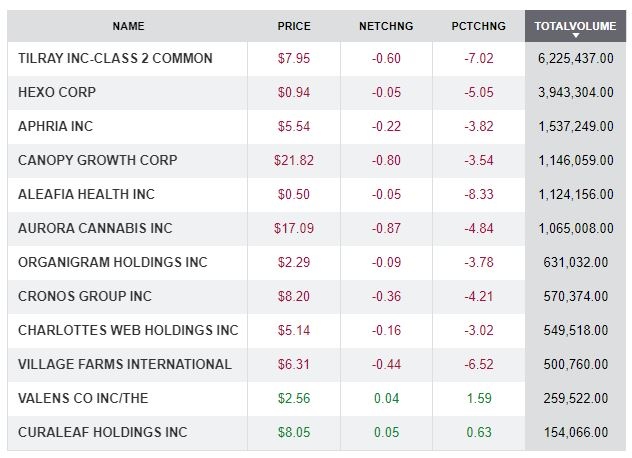