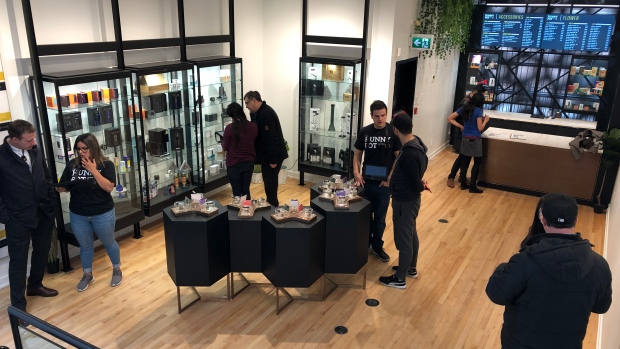 Legal cannabis continues to take small chunks out of the illicit market. Legal cannabis now accounts for one-quarter of all sales in Ontario, according to new data from the Ontario Cannabis Store. The provincial pot distributor's quarterly review showed that the province controlled a 25.1-per-cent share of the cannabis market in the fiscal first quarter of 2020, a slight uptick from the 24.7 per cent share observed in the previous quarter. The market share gains indicate that Canada's approach to legalizing pot for recreational use continues to gain traction amongst consumers. The OCS also said in its quarterly review that its $7.05-per-gram sale price for dried flower is now cheaper than the average price offered by illegal mail-order marijuana sites ($7.98).

Cannabis contributed more than $9.6B to Canada's economy in July: StatsCan

Canada's cannabis industry continues to carve out more space in the country's economy, as it contributed $9.68 billion to the national gross domestic product (GDP) in July, according to Statistics Canada. That's a 19-per-cent increase from last July, StatsCan data shows. The legal market's contribution to GDP rose by about 54 per cent in that same span. The illicit market represented $3.86 billion or about 40 per cent of the pot industry's contribution to Canada's economy, the data showed. 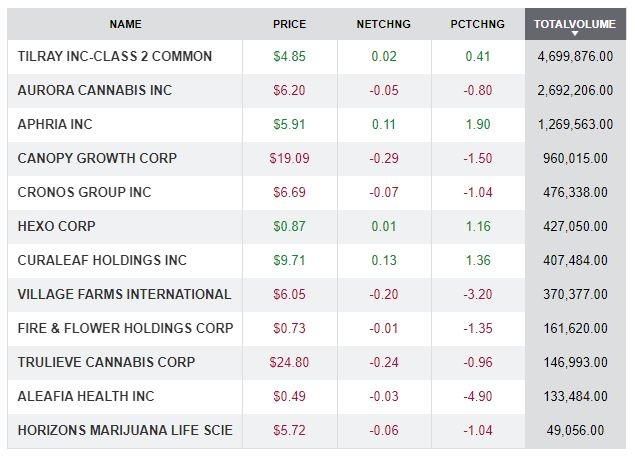