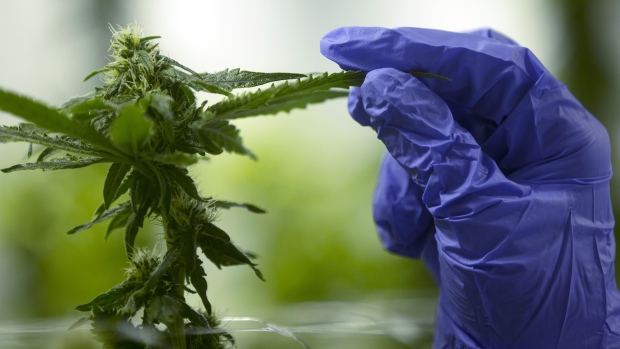 Decibel Cannabis Company, a Calgary-based licensed producer and retailer, said its fourth-quarter revenue came to $1.47 million while it booked a $5.98 million loss. Decibel, which was previously knows as Westleaf, is also operating under a "going concern" basis, the company disclosed in its latest security filings. The company also operates the Qwest brand, a premium offering that has generating one of the highest gross prices per gram in the Canadian recreational market at $11.44.

Manitoba to allow anyone to apply for cannabis retail licence

How MedMen's lofty ambitions came suddenly crashing back down to reality

U.S. cannabis retailer MedMen was at the centre of a wide-ranging feature report by Politico, which detailed the company's sudden fall from grace after being touted as one of the hottest startups in the pot world. The long-read published over the weekend by Politico describes MedMen as being the "WeWork of weed," saying that after a series of lavish parties and valuations that climbed near $2 billion, the retailer is now left with several unpaid bills and unsettled legal allegations. One creditor is even eyeing former CEO Adam Bierman's waterfront mansion to settle the company's debts. 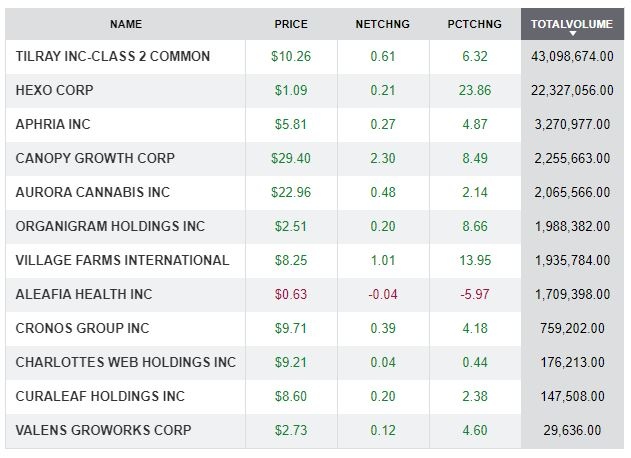