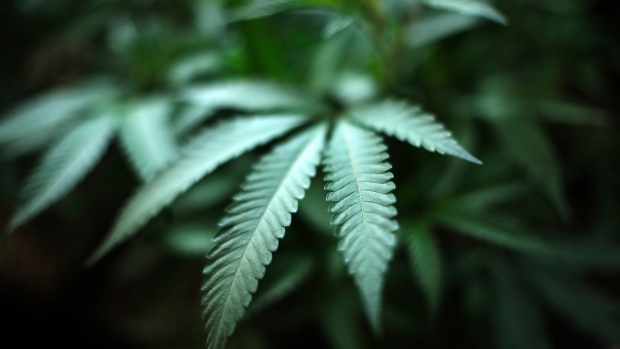 It was a fairly rough quarter for cannabis extractor MediPharm Labs. The Barrie, Ont.-based company reported its first-quarter revenue plunged 50 per cent to $11.1 million from the same period a year earlier, while it booked a $22-million net loss. The company said the revenue decline was due to a dip in volumes of bulk cannabis concentrates sold to third parties. The company also wrote-down $12.8 million in inventory it attributed to an oversupply of cannabis concentrates in the Canadian market. PI Financial lowered its 12-month price target on MediPharm to $1.75 from $4, noting the company's Q1 results missed estimates and that ongoing challenges will "persist over the medium-term."

U.S. cannabis operator iAnthus Holdings said in a statement that the company is currently in default from the Ontario Securities Commission for failing to submit several required filings, including its audited annual financial statements and its management’s discussion and analysis for 2019. If the company doesn't publish those filings, the OSC could issue a cease-trade order without further notice. iAnthus said it expects to file the documents by the end of the month.

British Columbia announced several measures Thursday aimed at aiding the province's cannabis sector. The measures include removing the requirement that non-transparent windows be used for the province's cannabis stores and introducing a new training program for employees "Selling It Right." Enrollment in the program costs $35 and a certificate is valid for two years from the program’s completion, the province said. B.C.'s cannabis retail workers have until the end of September to complete the training program.

B.C. cannabis producer Zenabis is looking to raise another $15 million with a public offering sale, the company announced Thursday. The public offering consists of units priced at 13 cents apiece, and includes one common share and a purchase warrant priced at 16 cents that's valid for five years after the financing closes. Zenabis said it plans to use the proceeds to help cover general working costs and to pay down one of its secured-debt tranches. Separately, Zenabis said it extended the maturity date of one of its secured debentures to the end of the year, from a prior date of July 30. 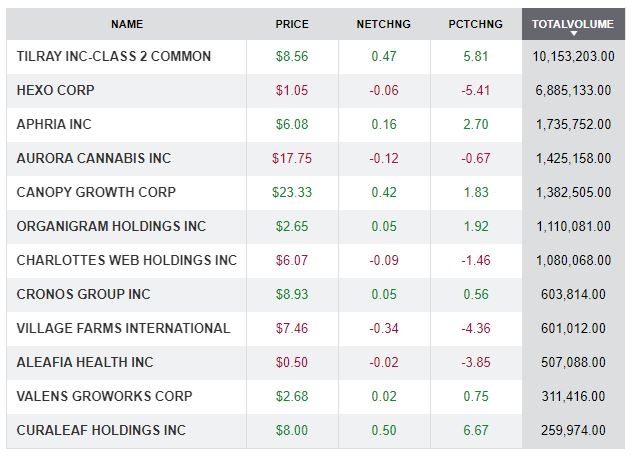