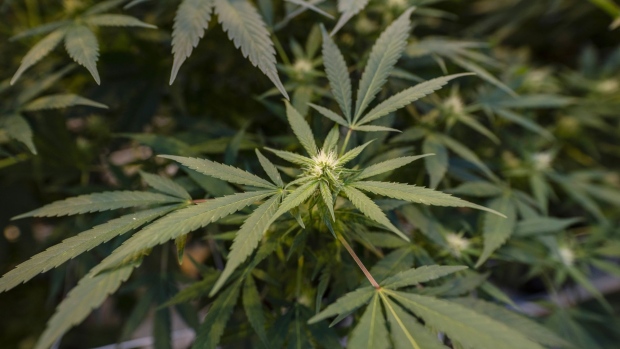 More than one-third of cannabis company CEOs have been replaced over the past year, according to a study of industry executive and board compensation by Bedford Consulting Group​. The report, which looks at nearly 100 companies, 449 Board Members, and 437 cannabis industry executives, also found that the average CEO compensation for small-cap cannabis companies is about $226,000. Meanwhile, large-cap pot firms pay their top boss an average of $1.7 million. As well, about 40 per cent of those CEOs received a bonus payment during their fiscal 2018, the study found.

Toronto-based 48North reported a steep $18.7-million loss after posting its third-quarter results late Monday, while generating $2.8 million in revenue. That compares to a $6.1 million loss and $1.8 million in revenue from the prior quarter. 48North also said it would write down about $4.1 million in goodwill related to its divestments of its Rare and Sackville acquisitions, the company said in a security filing. Additionally, 48North disclosed that it halved the expected selling price of its outdoor cannabis to $0.50 per gram after a review of its estimated inventory fair value. The company also stated it is operating on a "going concern" basis.

Aphria to begin trading on Nasdaq exchange on June 8

Aphira is heading to the Nasdaq. The Leamington, Ont.-based cannabis producer said Tuesday that it plans to switch its U.S. listing to the Nasdaq after a period on the New York Stock Exchange. Aphria will transfer its listing from the NYSE after markets close on June 5, and its common stock will resume trading on the Nasdaq on June 8, the company said in a statement. It will also continue to trade on the TSX. The company provided no reason for the exchange switch, although the Nasdaq carries more trading volume and may charge cheaper fees to its listed companies than other exchanges.

U.S. cannabis companies may finally be able to tap into banking services, according to Bloomberg News. The newswire service reports that the latest coronavirus relief package contains legislation that would allow banks to service state-legal cannabis companies. While that piece of legislation may not be signed into law by U.S. President Donald Trump, cannabis banking has strong bipartisan support, meaning Republicans may pass another bill allowing it to happen - although some experts say it could occur in the next year. 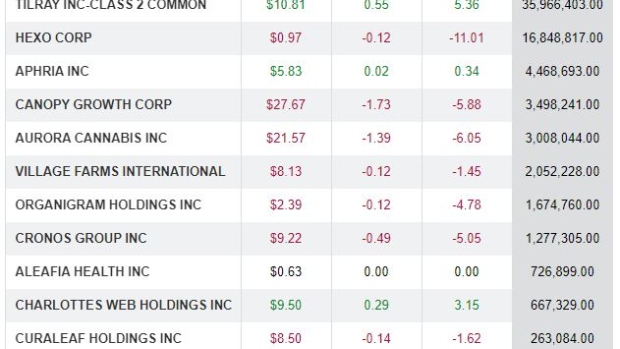