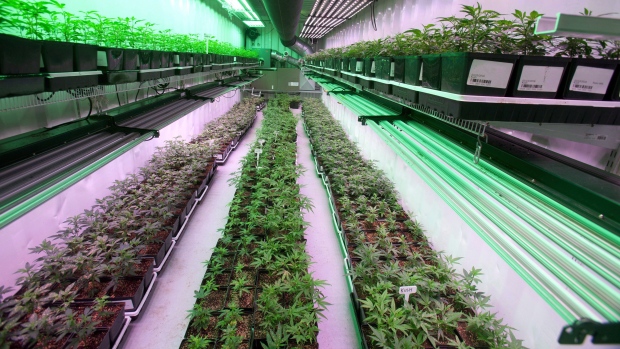 Organigram to temporarily lay off nearly half of its staff, will continue to manage existing inventory amid COVID-19

Organigram Holdings is temporarily laying off nearly half of its staff due to COVID-19 as the Canadian cannabis producer looks to mitigate the impact caused by the pandemic. In a release late Monday, Organigram said it would temporarily reduce its workforce by 45 per cent, representing about 400 of its employees, to help contain the potential spread of COVID-19. Organigram said it offered voluntary layoffs to certain staff, which accounted for the majority of the reduction, but also cut staff in administrative and support roles that it deemed non-essential. The company added that it has enough staff to handle existing inventory and packaging capacity to meet current demand for its product.

Rubicon Organics said it has sold a greenhouse facility in the state of Washington for US$8.5 million to a group of unnamed real estate investors in a moved aimed at bolstering its balance sheet. Rubicon said it will continue to dispose of its U.S. assets, which include a three-acre land parcel in California and certain cannabis extraction equipment. "The sale of its Washington asset provides Rubicon with a nice cash injection during a period when access to capital remains challenging for the industry," said Desjardins analyst John Chu.

Lift & Co. is moving its annual Canadian cannabis expo to November due to the COVID-19 pandemic. The expo, the largest such event on the cannabis industry calendar, had been scheduled for the last weekend in May, but will now take place Nov. 22-25 at the Metro Toronto Convention Centre. It will include one day dedicated to psychedelics. Lift also said that it has struck a deal with MCI USA to operate the expo for an undisclosed management fee. 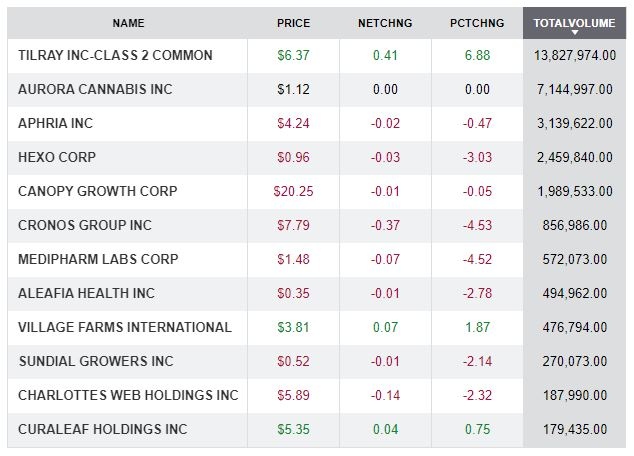