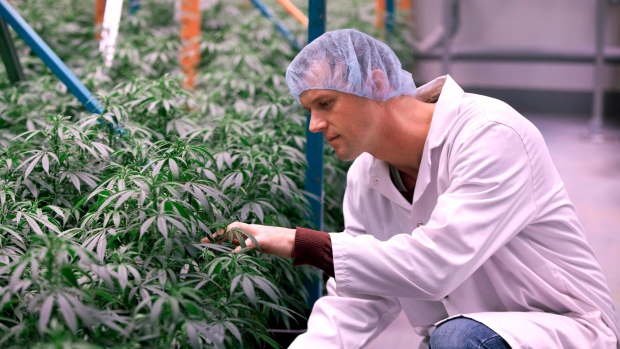 Organigram Holdings said Friday it is providing an additional $2.5 million investment in Hyasynth Biologicals to help further the production of biosynthetically-derived cannabinoids. Organigram made an initial $5 million invesment in the Montreal-based biotech firm in September 2018 and the Friday announcement represents the second of three tranches the cannabis producer has the right to make. Organigram has the right to purchase potentially all of Hyasynth’s cannabinoid production at a 10 per cent discount to the wholesale market price for a 10-year period.

British Columbians will be heading to the polls on Saturday, yet cannabis hasn’t received much attention in the provincial election despite the industry becoming a significant job and economic driver, The Oz reports. The B.C.-based news site said that none of the major provincial political parties are willing to address unlicensed cannabis dispensaries continuing to operate unfettered in the province. However, the NDP has announced some policies that would support the cannabis industry, including direct delivery from producers to retailers as well as allowing "farmgate" sales, where consumers could buy from cultivators directly at their facilities.

New York Governor Andrew Cuomo said he plans to legalize cannabis "soon" to help spur some badly needed economic development in the state, according to Marijuana Moment. Cuomo, who spoke during a virtual call to promote a new book, didn't provide specifics on when legalization would occur, but his aides have previously communicated it would take place sometime early next year. "We need revenue and we’re going to be searching the cupboards for revenue," Cuomo said. Previous efforts to legalize cannabis in New York have failed as negotiations between the governor and state legislators reached a stalemate on how tax revenue would be used.

- The price of a gram of cannabis in Canada, down 2.0 per cent from the prior week, according to the Cannabis Benchmark’s Canada Cannabis Spot Index​​​​​​​​​​​. This equates to US$2,044 per pound at current exchange rates. 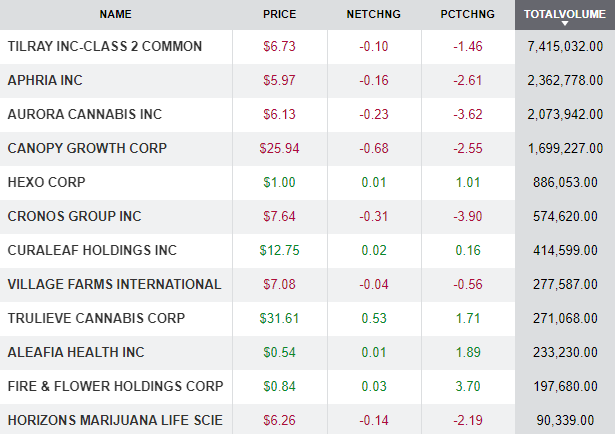