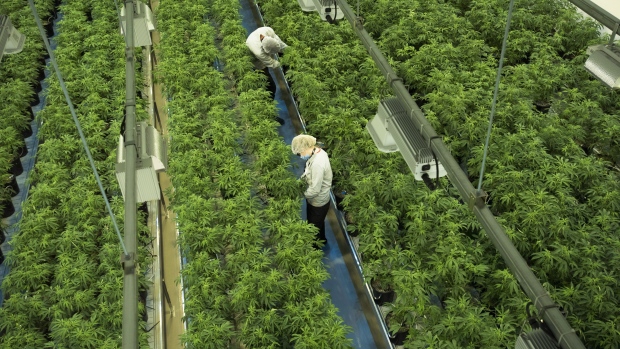 Canopy Growth has laid off an unspecified amount of staff from one of its Ontario facilities, The Canadian Press reports. The newswire service said Canopy conducted a number of layoffs from its facility located at Niagara-on-the-Lake, Ont., but didn't provide specific figures on the departures. It is unknown whether the layoffs were related to previous workforce reductions the company confirmed to BNN Bloomberg in July. Canopy said last month it had reduced its staff count by about 18 per cent from the beginning of the year. The company had 4,434 total employees at the end of March, according to recent filings.

Cannabis product manufacturing jobs down by one-third in first half of 2020: StatsCan

Jobs in Canada's cannabis product manufacturing sector have declined by more than one-third in the first six months of the new year, figures from Statistics Canada show. StatsCan said Friday that 2,282 people were employed in the cannabis sector in June, a decline from 3,483 at the beginning of the year. The country's national statistics agency released the figures alongside broader Canadian jobs data that came out on Friday which showed Canada’s economy added 245,800 jobs in August​. Employment in the cannabis sector has been hard hit in 2020 following several rounds of layoffs conducted by major producers such as Canopy Growth and Aurora Cannabis.

It's time to treat your used cannabis containers like bottles and cans and get a small refund when returning them to retailers, according to the Alberta Bottle Depot Association. The group said doing so would help to divert plastic from landfills as well as offset any declines from recycling depot income. Roughly 9.8 million cannabis containers were disposed of in Alberta in the first year of legalization, the association estimated. The province's cannabis regulator said it is in talks with producers across Canada about recycling programs for packaging.

BevCanna to acquire Pure Therapy in all-stock deal worth $6M

Vancouver-based cannabis beverage producer BevCanna is acquiring natural health company Naturally Pure Therapy Products in an all-stock deal, the company announced Friday. BevCanna said the acquisition will provide it with an e-commerce platform to widen its own products’ availability directly to the market, including the U.S. CBD space. BevCanna said it will issue 30 million of its shares to Pure Therapy at a total value of $6 million. Pure Therapy generated $4,768,000 in sales last year, while eking out a profit of $218,000, the company said in a release. 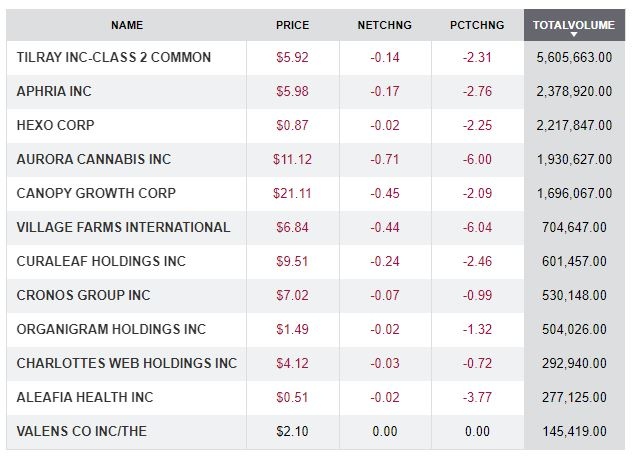