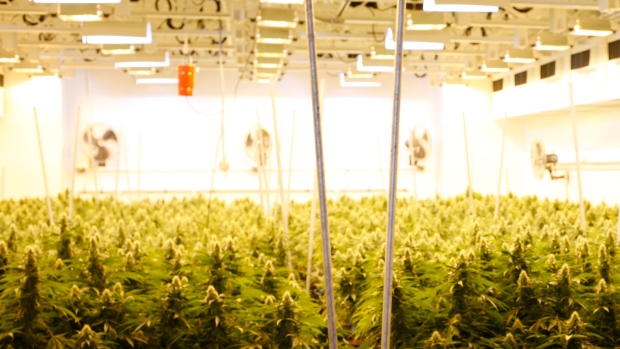 B.C.-based Tilray said it is laying off about 10 per cent of its workforce as the Canadian cannabis producer looks to cut costs across its global operations in an effort to become profitable. BNN Bloomberg is first to report on Tilray’s layoffs, which include less than 35 people in the company’s Toronto office. Tilray has approximately 1,443 staff globally, including employees in Canada, Germany, Portugal, Ireland, the United States, Australia and Czech Republic, according to a company spokesperson. In a statement, Tilray CEO Brendan Kennedy said: “By reducing headcount and cost, Tilray will be better positioned to achieve profitability and be one of the clear winners in the cannabis industry, which will drive value for our investor and employee shareholders.”

Yet another cannabis company made a change at the top on Tuesday, as WeedMD announced former Starseed president Angelo Tsebelis as its new chief executive officer. He replaces Keith Merker, who stepped down from the top job and the company’s board of directors effective immediately, per a company release. The company’s management shakeup comes amid a wave of recent executive changes within the industry including at Supreme Cannabis, Sundial Growers, TerrAscend and Flowr. WeedMD shareholders also nearly-unanimously approved on Tuesday a $25 million investment from a union-based pension fund.

Legal cannabis is becoming an useful tool for some U.S. communities looking to cover potential budget shortfalls, according to the Wall Street Journal. The newspaper reports on how some public officials are looking to legal recreational cannabis tax revenue to help shore up government finances and address funding shortfalls that may have taken massive hits during the previous recession back in 2008. One California town used taxes it derived from legal cannabis to balance its budget without using any of its cash reserves for the first time in eight years. Those taxes even helped subsidize a Fourth of July fireworks show, the WSJ reported.

U.S. cannabis operator Columbia Care announced two new appointees to the company’s board on Tuesday. Columbia Care said Frank Savage and Jeff Clarke will be new independent directors aimed at bolstering the company’s institutional relationships in the corporate, investor and policy-making communities. Savage also sits on the board of Bloomberg LP and the New York Academy of Medicine and serves as CEO of Savage Holdings. Clarke is the former CEO of Eastman Kodak and has held senior executive roles at Hewlett Packard and Compaq. Bloomberg is a content partner with BNN Bloomberg.

3 to 5%
-- The potential sales for hemp-based CBD products earmarked for pets, according to a new industry report from Nielsen and Headset. 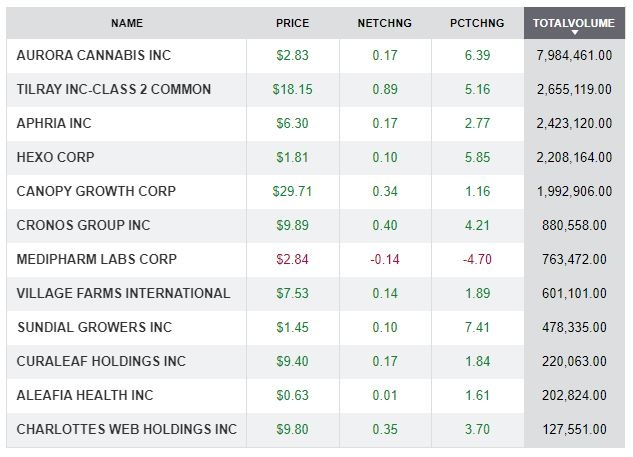