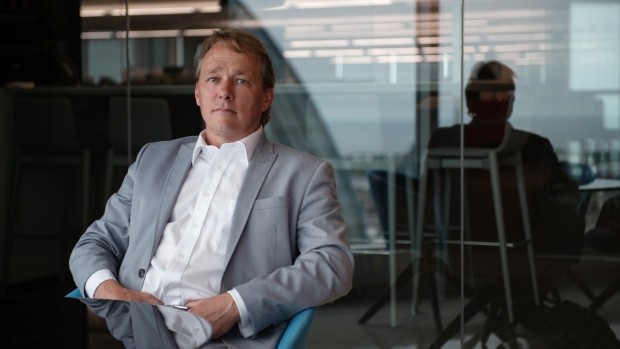 Bruce Linton is out as executive chairman of Vireo Health International. The U.S. cannabis operator said late Monday that it has terminated its employment agreement with Linton on a "without cause basis," effective immediately. Linton wasn't immediately available for comment. Linton joined Vireo in November, several months after his much-publicized firing as co-CEO of Canopy Growth. Vireo said it doesn't have plans to fill Linton's executive chairman role, and added his warrants now have a modified expiration date of June 2021, about three years earlier than originally indicated.

Sundial Growers shares rose more than 20 per cent on Monday after the company announced it completed four separate credit-related deals as part of a broader restructuring. The deals include one amending a senior secured credit agreement, reducing its debt by $45 million, changing its existing debt to convertible notes, and issuing $18 million of new convertible notes and warrants. Sundial said in a statement that the deals help provide it with "reduced leverage, added flexibility and improved liquidity." Cowen analyst Vivien Azer said now that Sundial can now pivot back to cutting costs and improving share in the Canadian recreational cannabis market, now that the company has put its debt issues behind it.

Canadian cannabis retailer Fire & Flower said on Monday that Jeremy Bergeron has stepped down from its board and that he will be replaced by Stephane Trudel. Both directors are Alimentation Couche-Tard representatives on Fire & Flower's board, with Trudel being the convenience store giant's head of operations. Meanwhile, U.S. cannabis operator Columbia Care announced former MedRelief executive Igor Gimelshtein will be transitioning to a board observer position from his current role as an independent director.

SpeakEasy Cannabis Club is ready for the great outdoors. The Vancouver-based cannabis producer said Monday that its outdoor cannabis grow has begun ahead of schedule. SpeakEasy said it has 90,000 cloned plants and that it  expects planting to last through the rest of the month. The company expects to yield about 70,000 kilograms of total harvest, 22,000 kilograms of which are earmarked as dried flower to be converted into extracts or pre-rolls. 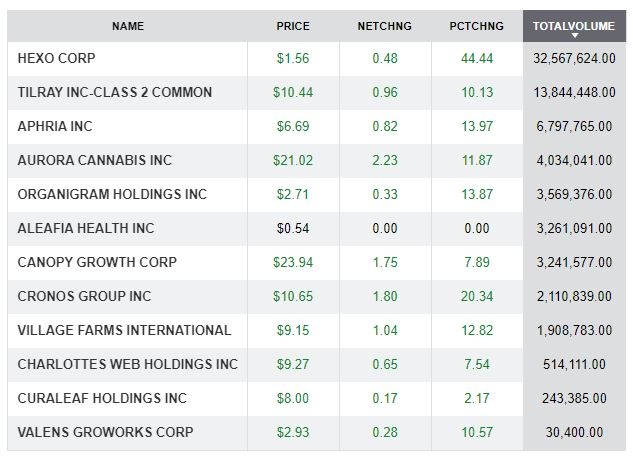