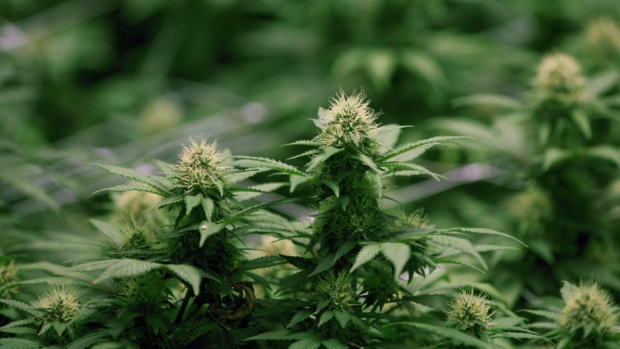 FREDERICTON - New Brunswick's government-owned cannabis retailer is reporting a profit of 1.4 million dollars during its first quarter this fiscal year.

CEO Patrick Parent says the turnaround is the result of aggressive cost-cutting measures, renegotiating prices with suppliers and the addition of weekly promotions.

Premier Blaine Higgs says the finances will be considered as part of a review underway to decide whether to privatize the corporation.

Eight companies submitted proposals, but the review has been delayed by the COVID-19 pandemic.

Higgs says he expects a decision by the end of August.