CannTrust Holdings Inc.’s (TRST.TO) board of directors is comprised of a number of family and other pre-existing relationships that are raising questions about independence as the embattled cannabis producer seeks to clean house and return to regulatory compliance.

Mark Dawber, who became chair of the company's independent committee last week, also serves on the board of Gencan Capital Inc., an investment firm focused on solar energy that trades on the Canadian Securities Exchange. Mark Litwin, CannTrust’s vice-chairman, serves as Gencan’s president and his father Fred is chairman of the firm. Also, Litwin’s wife Beth is the niece of Robert Marcovitch, the interim CannTrust chief executive officer and former chair of the company's independent committee.

Richard Leblanc, a professor of governance, law, and ethics at York University, described Dawber’s relationship with CannTrust and Gencan Capital board members as well as Marcovitch’s family ties to Litwin as an interlock which needs to be remedied immediately.

“If a family member or an affiliate of a director has any pre-existing relationship to another director or officer, that director is not properly regarded as independent from a best practice perspective,” Leblanc told BNN Bloomberg via email. “Their ability to oversee any such director has been compromised. This lack of independence heightens the capacity for risk governance failure.”

A spokesperson for CannTrust acknowledged the family ties between Litwin and Marcovitch, and stated the company’s interim CEO was first asked to join the board due to his experience with public companies in regulated industries of similar size and stages of development.

“The board believed that Marcovitch would make a valuable contribution to the oversight of CannTrust and, for that reason, he was asked to chair the Special Committee, which includes an investigation by independent advisors. More recently, because of his operating experience, the board asked Marcovitch to become interim CEO of the company,” spokesperson Jane Shapiro wrote in an email to BNN Bloomberg. 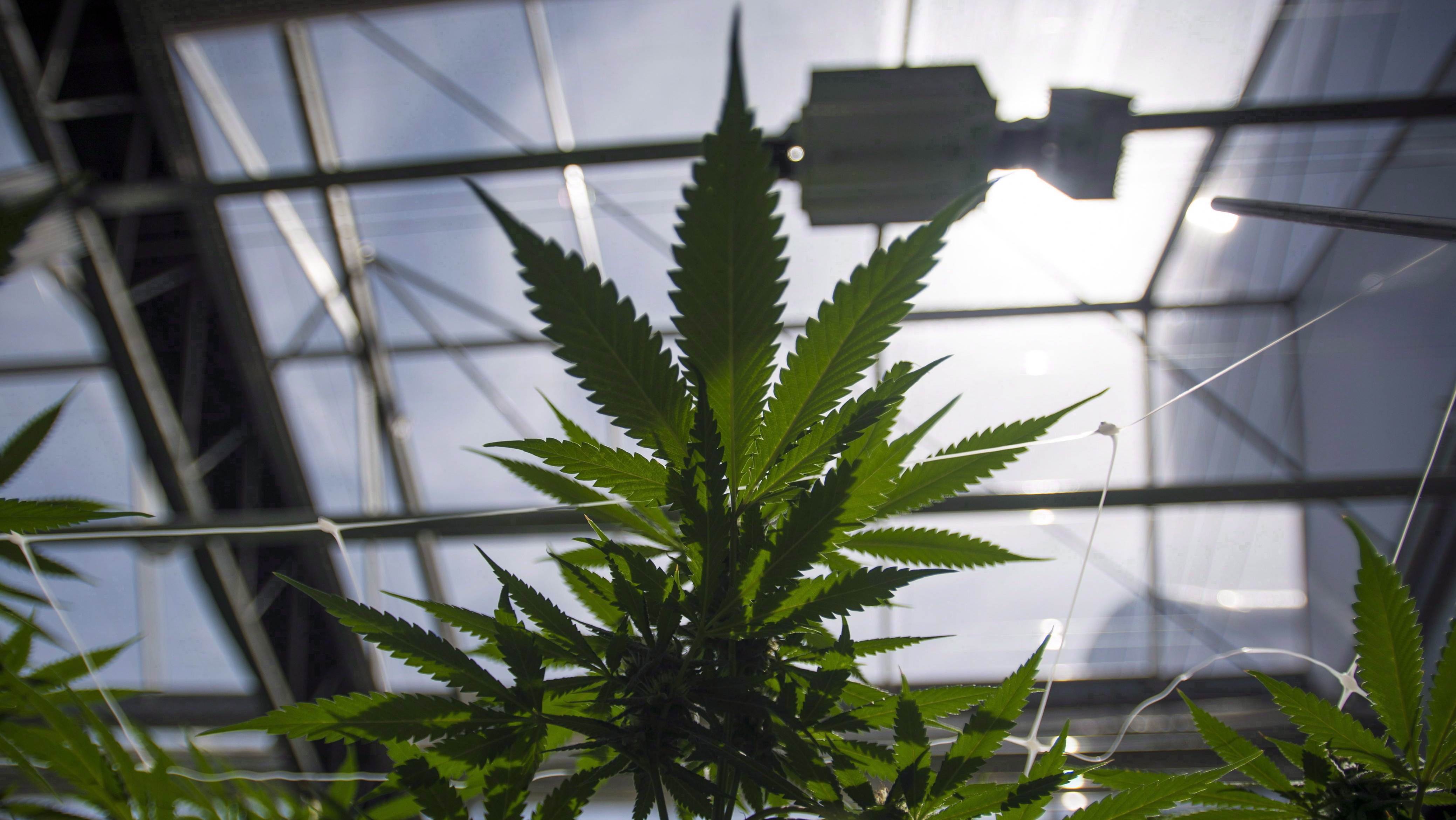 Shapiro added that Dawber’s pre-existing board relationship with Litwin was disclosed to CannTrust’s general counsel and that business relationship did not violate the company’s code of conduct. She declined to comment on whether these family and pre-existing relationships are in line with governance experts’ expectations for independence.

Leblanc added that CannTrust should have policies or a code of conduct in place that prohibits nepotism and conflicts of interest among directors and management.

“These conflicts suggest that governance shortcomings need to be remedied,” he said.

According to CannTrust’s management circular, the company does have a code of ethics and business conduct that states its directors and management must disclose potential conflicts of interest to the company’s general counsel. CannTrust’s code of conduct policies also sets out the rules regarding the ownership, protection and proper use of the company’s assets as well as standards to ensure accuracy of its internal records and what it discloses to the public.

Leblanc also slammed CannTrust’s decision to appoint Marcovitch – who has served on the company’s board since January 2017 – as the company’s interim CEO following last month’s firing of Peter Aceto. Marcovitch declined to specify the reasons behind Aceto’s termination during an interview with BNN Bloomberg on Tuesday.

“It is anomalous for a current independent director to become interim CEO. It creates awkward dynamics because your director colleague is now accountable to you,” Leblanc said.

“That you had to have an independent director be interim CEO means that CannTrust has failed at emergency succession planning. An interim CEO should normally be a member of management, not the board.”

Litwin sold $17.9 million worth of CannTrust shares since the beginning of 2018 either directly or through investment vehicles which he has indirect ownership of, according to filings on the Canadian System for Electronic Disclosure for Insiders (SEDI). The Globe and Mail first reported that his father Fred Litwin sold about $25 million worth of CannTrust stock since 2017 through Forum Financial Corp., an investment firm he controls, according to SEDI filings.

Shares of CannTrust have lost nearly 60 per cent of their value since the company disclosed on July 8 that Health Canada determined it was growing thousands of kilograms of cannabis in unlicensed rooms at its Pelham, Ont. facility between October 2018 and March of this year.