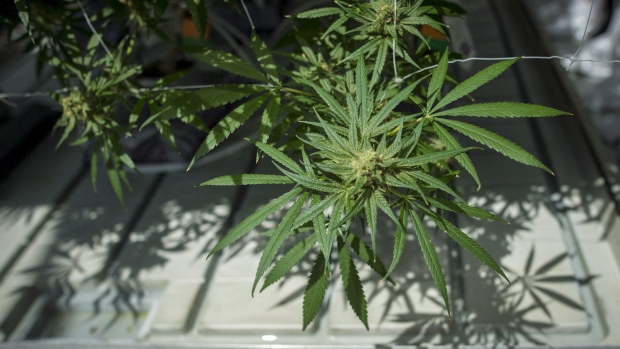 The company headquartered just north of Toronto revealed last July that Health Canada had discovered illicit cultivation and seized thousands of kilograms of dried cannabis in unlicensed rooms at its Pelham, Ont., greenhouse.

CannTrust later said Health Canada found its Vaughan manufacturing facility was non-compliant as well and the company's licenses to grow and process cannabis were suspended.

Since the debacle, CannTrust filed for creditor protection and has been working to resolve regulatory deficiencies as quickly as possible.

The company managed to get its license reinstated for its Fenwick harvest facility in May and immediately resumed cultivation operations.

Now that it has its Vaughan license back, CannTrust says it will restart manufacturing operations imminently and expects to have cannabis products available during the fourth quarter of 2020.