CannTrust Holdings Inc. (TRST.TO) is freezing shipments and halting sales of all its cannabis products as Health Canada probes the company after a recent inspection discovered illegal production and sent the Vaughan, Ont-based firm's stock into a tailspin.

In a press release issued Thursday evening, CannTrust announced the voluntary hold on activity "as a precaution" while Health Canada reviews the company's facility in Vaughan. The measures took effect at 11:59 p.m. ET Wednesday.

CannTrust has been reeling from the fallout of the bombshell disclosure Monday that it ran afoul of Health Canada rules by growing cannabis in unlicensed rooms at its Pelham, Ont. facility between October 2018 and last March. As a result, Health Canada placed a hold on 5,200 kilograms of dried cannabis from the site, and CannTrust voluntarily placed a hold on an additional 7,500 kilograms of inventory that was produced in the unlicensed rooms.

Subsequently, The Globe and Mail was first to report claims by former CannTrust employee Nick Lalonde, who alleged staff at the Pelham site had been asked to install temporary walls in an attempt to hide the unlicensed production from Health Canada officials. 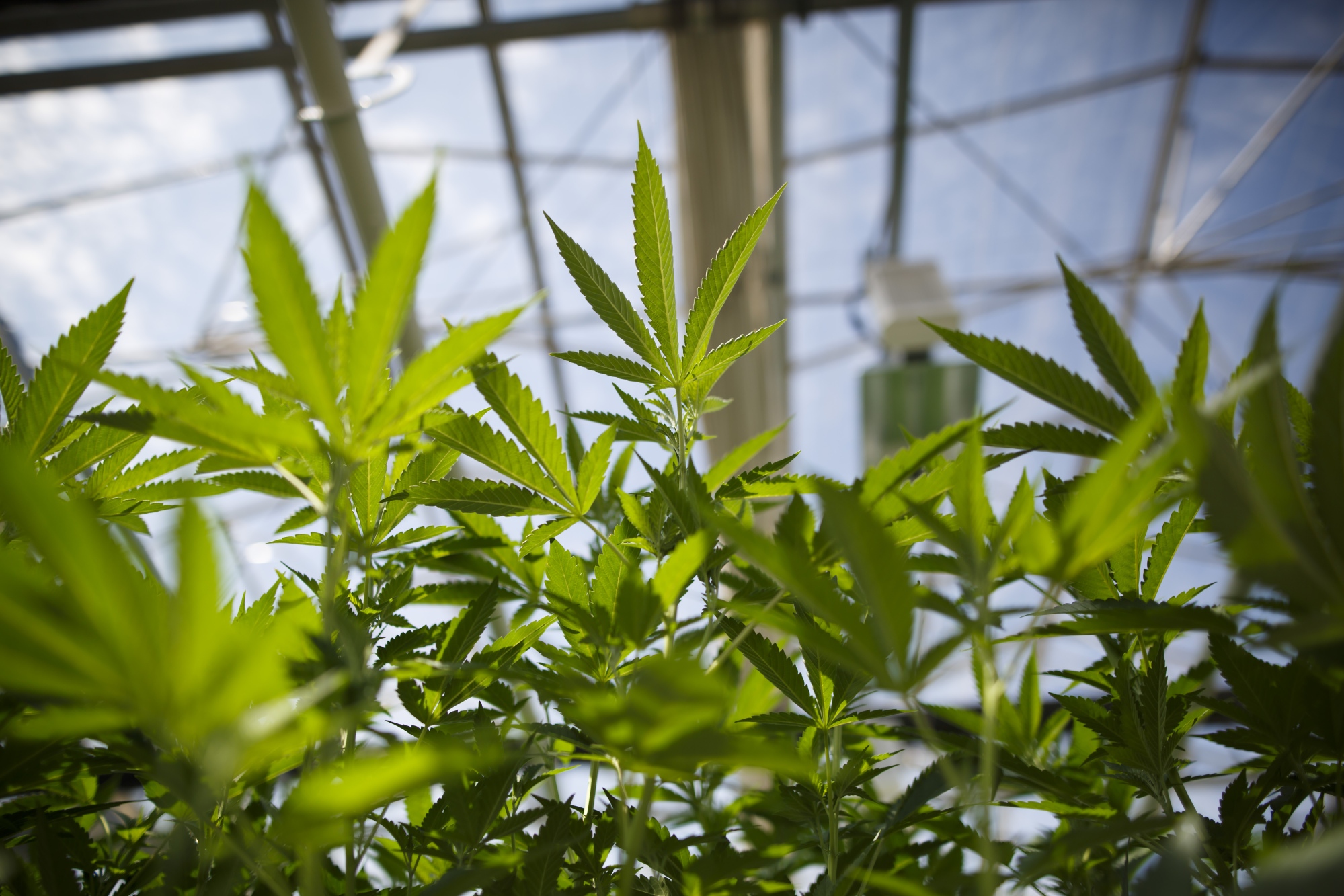 Has the CannTrust controversy damaged your confidence in Canada’s legal pot market?

"CannTrust is working closely with the regulator through the review process and expects to provide further detail of the duration of the hold and other developments as they become available," the company said in its statement Thursday, separately telling BNN

Bloomberg via email it’s premature to discuss specific details or actions by current or former employees.

CannTrust also announced Thursday evening its board of directors has established a special independent committee to investigate the regulatory foul-up, and reiterated that it's too early to determine the impact on its financial results.

CannTrust has until July 18 to respond to Health Canada's inspection findings, after which point the regulator will consider any appropriate enforcement action, which could be as severe as a $1-million fine or the outright cancellation of the company's federal licence.

The pot producer's shares have plunged almost 40 per cent since Monday. 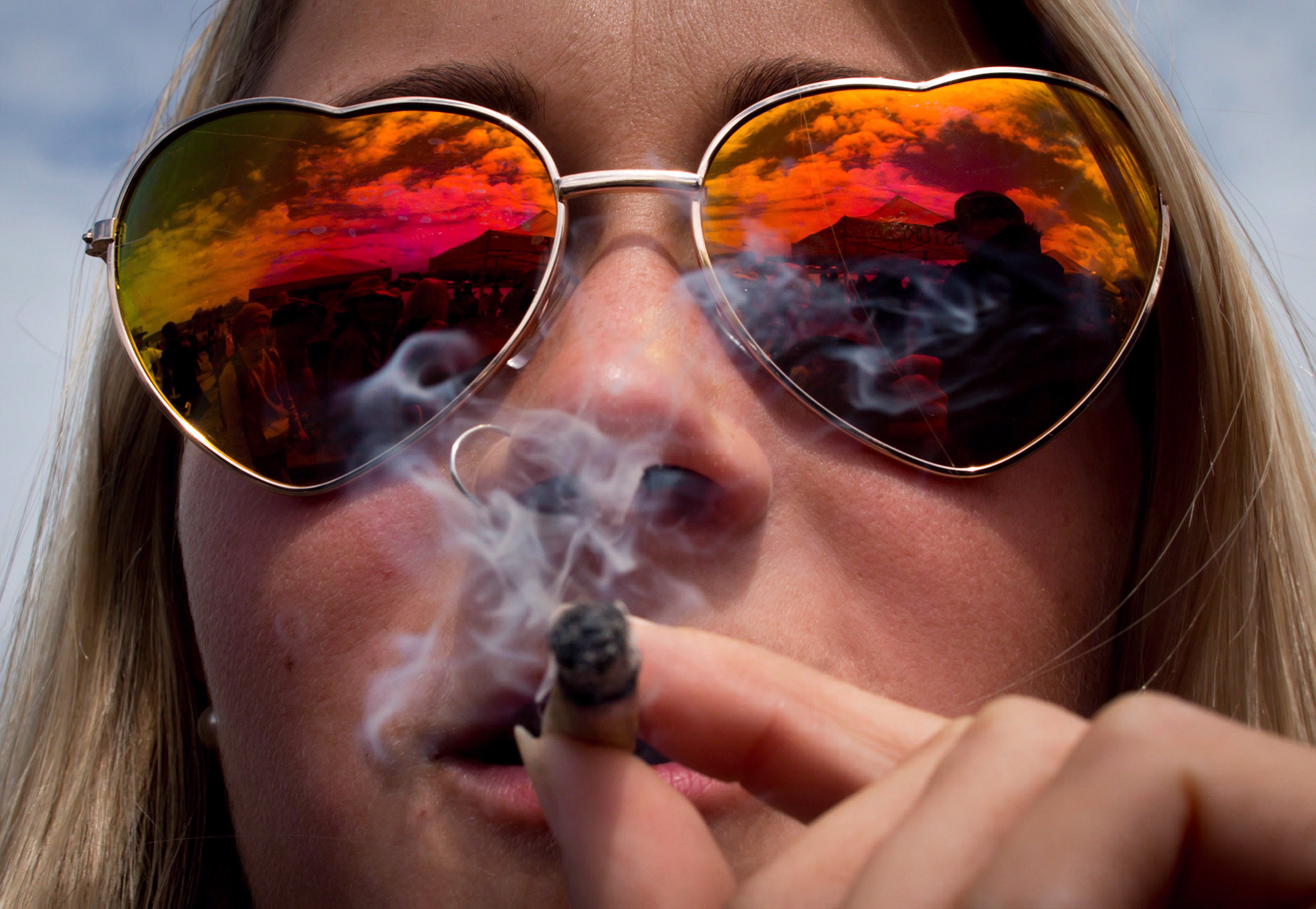