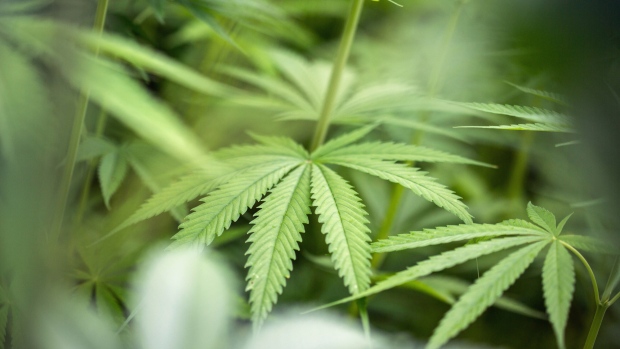 Canopy Growth Corp. will spend as much as US$150 million to build its first production facility in the U.S. after the Canadian cannabis company was granted a hemp license by New York state.

The U.S. farm bill legalized hemp and hemp-derived cannabidiol last month, creating a rush among Canadian pot firms that were previously unable to enter the U.S. market. Canopy said Monday it’s been granted a license by New York to process and produce hemp and plans to establish a hemp industrial park in the state focused on extraction and product manufacturing.

“I applaud the political leadership at the federal and state level that has allowed today’s announcement to become reality,” Canopy Chief Executive Officer Bruce Linton said in a statement.

The company intends to invest between US$100 million and US$150 million in its New York operations, calling it “another example of the strategic advantage” resulting from Constellation Brands Inc.’s recent US$4 billion investment in the company.

Canopy is looking at several sites in the Southern Tier region of New York and plans to announce the location within 100 days, it said. The company will source hemp exclusively from U.S. farmers.

Canopy shares jumped more than 8 per cent to a two-month high, reversing an earlier decline after the announcement.