Shares of Canopy Growth have nearly doubled over the course of the last eight trading sessions in the wake of Constellation Brands Inc.'s announcement it was investing another $5-billion in the company. The world’s largest cannabis company boasted a market cap of a little more than $13-billion as of 12:50 p.m. ET Friday, eclipsing some familiar names in terms of size. Below, a look at what you could buy for less than Canopy’s market cap: 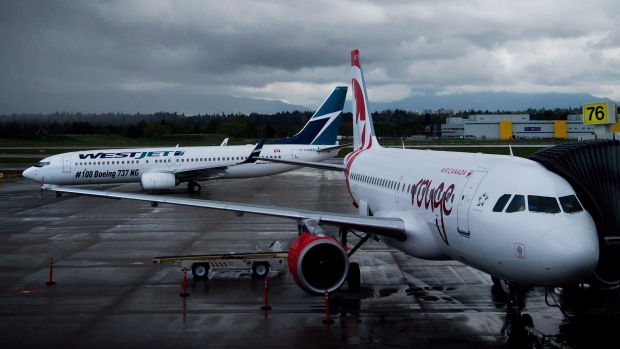 Both of Canada’s major airlines:

Air Canada is valued at about $7.2-billion and WestJet comes in at $2.1-billion, meaning the nation’s two major airlines would have to soar by about one-third to equal the financial heft of Canopy shares.

The Desmarais family has spent decades building Power Corp into a $13.6-billion company. It took Canopy CEO Bruce Linton only four years to nearly match that mark. Another four-per cent rally in Canopy shares would push it past the conglomerate’s value – hardly an uncommon intraday move for the cannabis sector. Canopy Growth is now larger than both of its top competitors combined, after Aurora briefly ballooned to close to its market value following its blockbuster acquisition of MedReleaf. Ontario’s utility provider has been dogged by political concerns, with former CEO Mayo Schmidt abruptly retiring and the board resigning en masse after the Progressive Conservatives won the provincial election in June. Canopy, if it were so inclined, could use its stock as currency to take the utility off public markets entirely and lay any board concerns to rest. 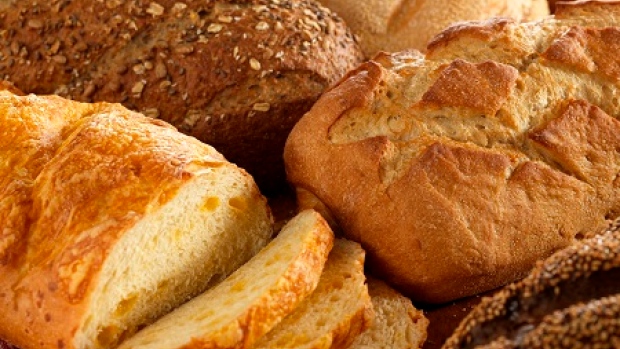 There’s been plenty of chatter about food companies taking a bite out of the nascent cannabis sector, but Canopy could feasibly train its eye on reversing such a scenario. The company is now worth more than venerable bread-maker George Weston, though it has a long way to go to swallow up Loblaw’s $25-billion valuation.