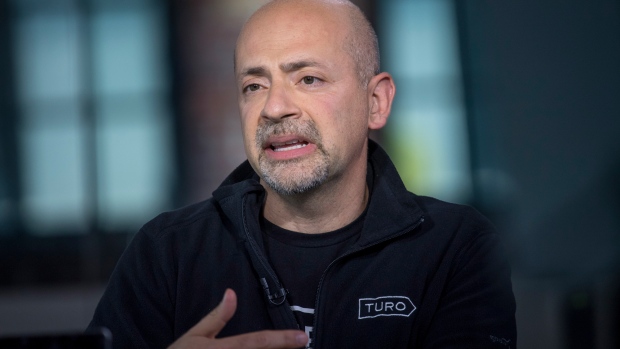 VANCOUVER - Fans of car-sharing services in British Columbia are about to get another option within weeks of the closure of two other car-share businesses in the province.

Turo, which describes itself as the world's largest peer-to-peer car sharing platform, says it is preparing for "imminent expansion" into B.C.

A statement from the company says it has secured coverage from the Insurance Corporation of B.C. in advance of its launch but doesn't say when its platform will be available.

Turo's announcement follows cancellation of Boston-based Zipcar in Vancouver and Victoria on May 1 and closure of Share Now, formerly Car2Go, across North America earlier this year.

Turo has been operating in several other provinces since 2016 and says it has 850,000 members and 35,000 cars in Alberta, Ontario, Quebec and Nova Scotia.

Users can book cars owned by Turo members, which the company says will "put Canada's 23 million vehicles to better use."