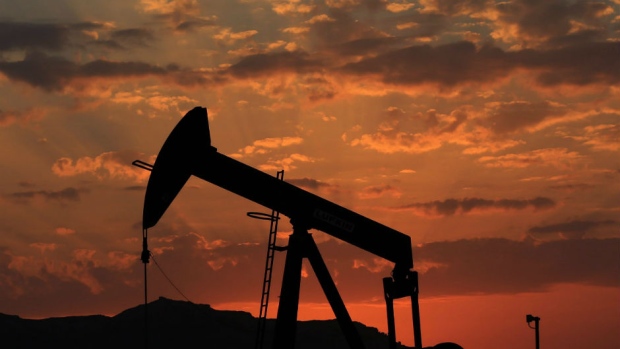 Cardinal Energy Ltd (CJ.TO) shares dived on Friday after the Canadian oil company agreed to pay $330 million to buy light oil assets from Apache Corp (APA.N) in a deal worth roughly two-thirds of its market capital.

The acquisition by Cardinal is the latest in a string of deals in which domestic energy companies have snapped up assets from international oil majors fleeing the Canadian energy patch on concerns about higher costs and limited market access.

Cardinal stock fell 9.9 per cent to $5.20 after the cash deal that includes the House Mountain assets in Alberta and Apache's share of the Midale and Weyburn oil assets in southeast Saskatchewan, which together produce 5,000 barrels of oil equivalent per day (boepd).

The lurch lower in echoes the tumble take by Cenovus Energy (CVE.TO) stock after it agreed to buy a large chunk of ConocoPhillips' (COP.N) oil sands and natural gas assets for $17.7 billion.

Like Cenovus, Cardinal is also funding the deal through a hefty equity issuance of $170 million that will dilute the value of existing shares.

Cardinals investors may have baulked initially at the size of the equity issuance but longer term the deal fits with Cardinal's strategy of buying low-decline assets, said Robert Pare, and analyst with Clarus Securities Inc.

"The size and scope of the equity issuance will be a bit of a downdraft on the stock for a little while," Pare said. "Longer term these are good assets they would probably not see become available again."

Calgary-based Cardinal also owns existing operations near Wainwright and Chauvin in east-central Alberta and the Bantry assets in southern Alberta.