The automotive industry is bearing the brunt of trade-war crossfire again as U.S. President Donald Trump threatens to slap tariffs of as much as 25 per cent on goods from Mexico, a key production hub for carmakers from Mazda Motor Corp. to General Motors Co.

Mexico is the largest source of U.S. vehicle and auto-parts imports, meaning tariffs would increase costs for virtually every major manufacturer. In late night tweets Thursday, Trump warned tariffs would start at 5 per cent on June 10 and increase to 25 per cent on Oct. 1 unless Mexico stops immigrants from entering the U.S. illegally.

Mexico has taken advantage of the United States for decades. Because of the Dems, our Immigration Laws are BAD. Mexico makes a FORTUNE from the U.S., have for decades, they can easily fix this problem. Time for them to finally do what must be done!

In order not to pay Tariffs, if they start rising, companies will leave Mexico, which has taken 30% of our Auto Industry, and come back home to the USA. Mexico must take back their country from the drug lords and cartels. The Tariff is about stopping drugs as well as illegals!

On June 10th, the United States will impose a 5% Tariff on all goods coming into our Country from Mexico, until such time as illegal migrants coming through Mexico, and into our Country, STOP. The Tariff will gradually increase until the Illegal Immigration problem is remedied,..

....at which time the Tariffs will be removed. Details from the White House to follow.

The world’s largest automakers -- including Ford Motor Co., Toyota Motor Corp. and Volkswagen AG -- lost US$17 billion in market value in Friday trading. The Bloomberg World Auto Manufacturers Index slumped as much as 2.2 per cent and ended the week at the lowest since July 2016.

"Tariffs will mean higher price tags on cars for sales in U.S. and that will hit sales," said Seiichi Miura, an analyst at Mitsubishi UFJ Morgan Stanley. "While the impact will differ for each carmaker, all of them have moved into Mexico."

A 25 per cent tariff would be worth US$86.6 billion annually, which "could cripple the industry and cause major uncertainty," Emmanuel Rosner, an auto analyst for Deutsche Bank, wrote in a report Friday.

Japan’s Toyota and South Korea’s Kia Motors Corp. declined more than their respective benchmark indexes. Shares of Mazda, which is particularly reliant on Mexico, fell to the lowest since 2013.

In Germany, BMW AG closed at the lowest since November 2012. The automaker is slated to open a plant in San Luis Potosi next week that will make 3-Series sedans for the U.S. market starting later this year. Mercedes-Benz maker Daimler AG manufactures heavy trucks, buses and parts in Mexico.

Canada’s Magna International Inc., which has 32 facilities and more than 29,000 employees in Mexico, slumped as much as 5.8 per cent in Toronto. Sweden’s Dometic Group AB, which manufactures climate-control systems for trucks and recreational vehicles, fell as much as 6.5 per cent. The company said in April it planned to build a second plant in Mexico, moving additional capacity there from China. Autoliv Inc., which has more than 14,000 employees in Mexico making steering wheels, seat belts and airbags, dropped as much as 7.8 per cent in Stockholm.

The latest tariff threat highlights how automakers and their closely intertwined supply chains are among the biggest losers of escalating trade tensions. Given the scale and global nature of auto manufacturing today, the industry has often been in the middle of the crosshairs of Trump, who’s gone as far to say that imported cars represent a threat to U.S. national security.

Mazda’s Mexico factory last year made 183,266 cars. The company imports all vehicles it sells in the U.S., mostly from Japan and Mexico. It’s now building a multibillion dollar facility in Huntsville, Alabama, with Toyota.

The tariffs would also impact South Korean automakers that make cars in Mexico. Kia exports about 80 per cent to 90 per cent of the 300,000 vehicles it makes a year at its Mexico plant to the U.S., according to SK Securities Co. analyst Kwon Soon-woo. Kia representatives couldn’t immediately comment.

Earlier in May, Trump concurred with the conclusions of his Commerce Department, which investigated imports of vehicles and auto parts and found they harm national security by having led to a declining market share for "American-owned" carmakers since the 1980s. That prompted Toyota to issue an unusually strong-worded statement denouncing the administration’s policies. 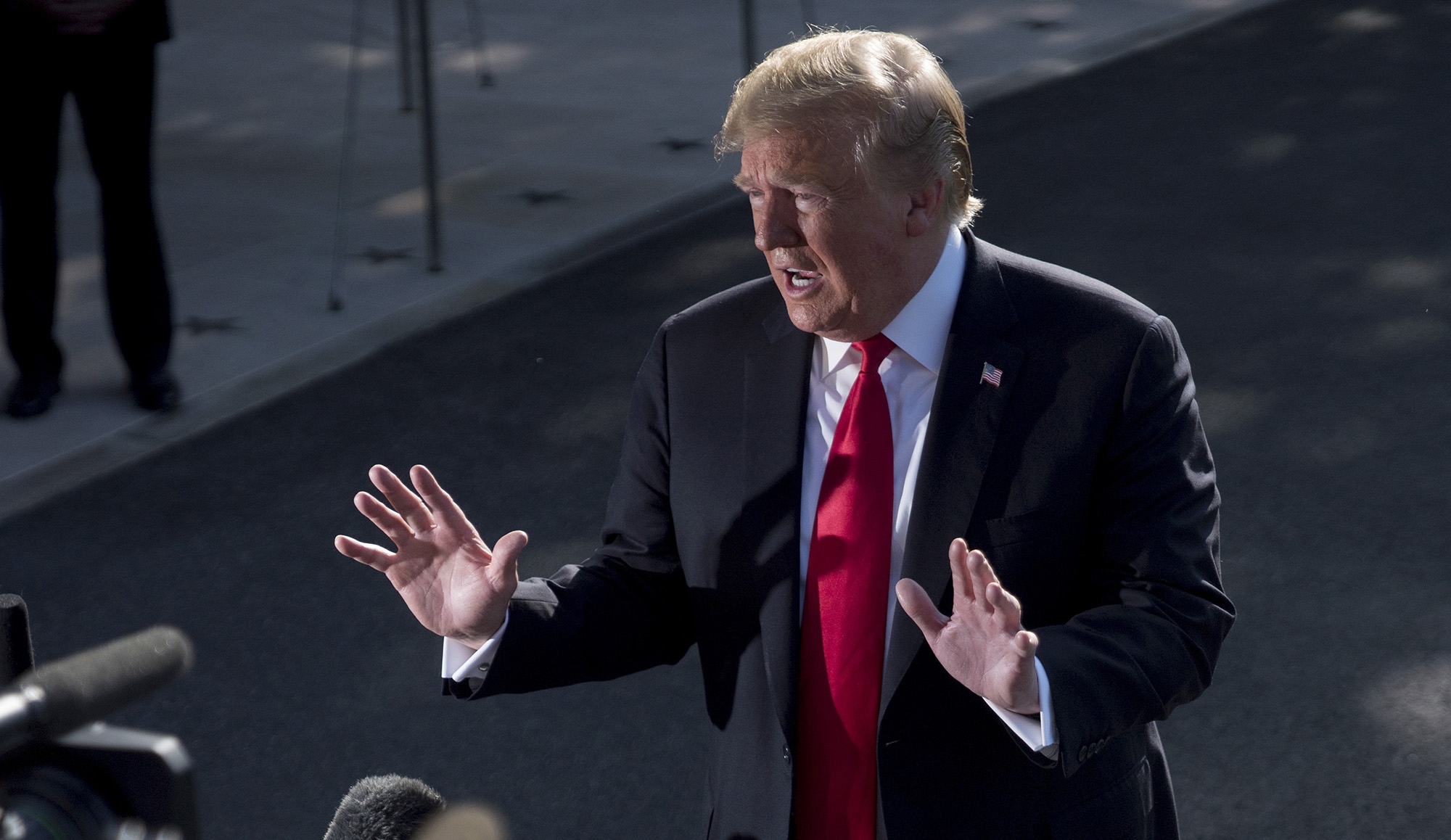 Do you think Trump’s vow to impose tariffs on Mexico threatens the new NAFTA deal?

Well before that, however, Mazda and Toyota had expressed concern over the looming threat of tariffs. They were among the dozens of carmakers and parts suppliers that filed comments to the Commerce Department in an effort to push against potential tariffs almost a year ago.

"This news is further oil on the trade war fire and starts a new front with others (Japan) now thinking they could be next," said Olivier d’Assier, APAC Head of Applied Research at Axioma. "The odds that Trump will target Japan next have clearly risen in their mind after today’s news."