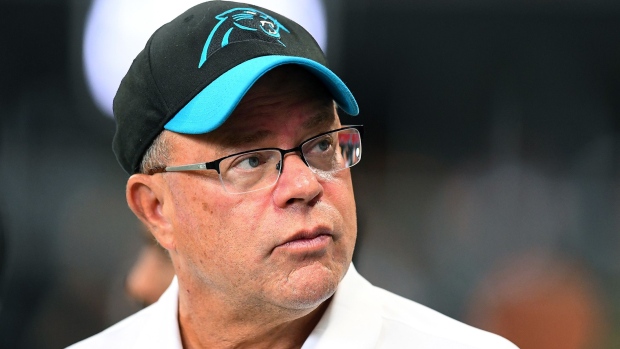 The dispute concerned the transfer of $21.2 million from the county to GT Real Estate Holdings, the Tepper company that was building the facility, and affiliates like Appaloosa Management, Tepper Sports Holding and DT Sports Holding. The county had sued Tepper and his companies over the use of the funds, and local law enforcement officials began a criminal investigation earlier this month.

Under the settlement, York County will receive the $21.2 million that that has been in escrow since July. The county considers all matters related to the payment closed and believes that no further action is warranted, it said in a statement announcing the settlement.

The York County Sheriff Kevin Tolson, whose office launched the criminal probe with the South Carolina Law Enforcement Division, said in a statement that the investigation remained ongoing. “This agreement was reached with county government and not the Sheriff’s Office and does nothing to affect the current investigation into the possible misuse of public funds,” Tolson said.

A spokesman for GT Real Estate declined to comment.

Tepper, who bought the Panthers for $2.3 billion in 2018, had proposed constructing an $800 million facility in the county, which is near the team’s stadium in Charlotte, North Carolina. But the plans were ditched after disputes between local officials and Tepper over the project.

--With assistance from Amanda Albright.

(Updates with response of York County sheriff in fourth paragraph.)