One of Hudson’s Bay Co.’s largest shareholders has made a bid that values the retailer at more than $2 billion, topping a rival offer from a group led by the company’s chairman.

Catalyst Capital Group Inc., which holds a 17.5-per-cent stake in the owner of Saks Fifth Avenue, offered $11 a share in cash Wednesday for the rest of the company, according to a statement, confirming a Bloomberg News report. Its bid is fully financed and would be subject to customary due diligence, Catalyst said.

The proposal represents a 6.8-per-cent premium to the $10.30 a share that Hudson’s Bay Chairman Richard Baker and his partners agreed to pay last month.

Catalyst has filed a complaint with the Ontario Securities Commission regarding the conduct of the Baker consortium and Hudson’s Bay, according to the statement.

“Their actions are contrary to the public interest, including misrepresentations in circular and other potential securities law violations and a deeply flawed process,” Catalyst said.

Catalyst is urging fellow shareholders to vote against the Baker bid at a Dec. 17 meeting. The Canadian private equity firm believes a deal could be voted on and closed by February.

“We believe Catalyst’s ‘offer’ is in fact a highly conditional, non-binding and non-executable proposal that is not supported by fully committed financing, and is intended to mislead HBC shareholders,” the Baker group said in a statement. The group said it is confident that shareholders will recognize the value of its offer.

Catalyst, a Toronto-based investment firm run by Newton Glassman, has opposed the Baker bid, saying it undervalues the department store chain. Catalyst is concerned about the value the company has recently ascribed to its real estate, which amounted to about $8.75 a share, the people said. In particular, it’s questioning why the value of its flagship Saks Fifth Avenue store fell sharply in a recent appraisal, they said.

Winning support for its proposal might prove a challenge for Catalyst despite the higher terms. Baker and his partners, who collectively own a 57-per-cent stake in the Toronto-based company, said when they originally proposed taking Hudson’s Bay private in June for $9.45 a share that they weren’t interested in alternative transactions. 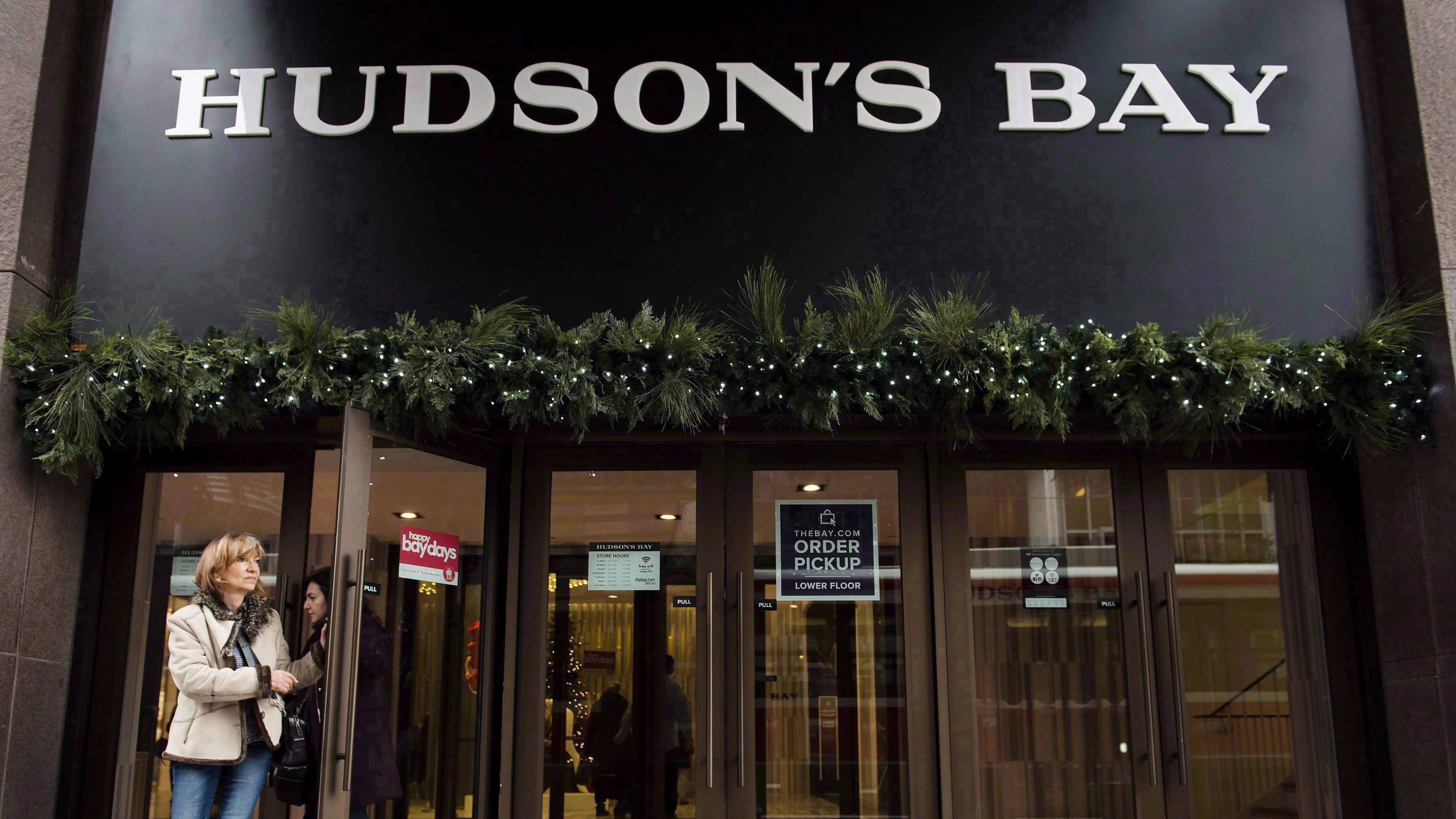 Which of these should matter most in the HBC takeover battle?

The group was subsequently forced to raise its bid after opposition mounted from minority holders, including Catalyst and activist investor Jonathan Litt’s Land & Buildings Investment Management.

Land & Buildings said in a statement it was encouraged by the rival bid and is interested in financially participating in this transaction should Catalyst move forward with it.

Catalyst said it will allow shareholders to participate in its offer as equity sponsors and that it supports other approaches that could deliver higher value for investors.

Baker said the terms of the deal it reached in October would be its “best and final offer.” The deal with Baker isn’t subject to any termination fees and has the unanimous support of Hudson’s Bay’s board, according to a regulatory filing.

The board committee reviewing the transaction said in the filing it didn’t receive any written expressions of interest from other parties since Baker’s group went public with its offer.

The board committee said it supported the Baker group takeover in part because of the company’s recent performance and the low probability another bidder would emerge given the Baker group’s stated lack of interest in an alternative deal.

Baker is trying to take the company private in a bid to turn around the struggling retailer, which faces growing competition from sellers like Amazon.com Inc. The stock has plunged by about two-thirds in the past five years, joining other department store chains that are losing ground to online shopping.

For much of the 20th century, Canadians had plenty of reasons to shop at the Bay, a storied company whose 349-year history is deeply entwined with that of the nation. North America’s oldest company began as a fur trader founded by two French adventurers and their influential British backers.