The ARK Innovation and ARK Next Generation Internet ETFs sold over 81,600 shares in Tesla on Wednesday, according to ARK Investment’s daily trading update. At closing prices, that puts the value at about US$62 million.

Ark funds have sold more than 350,000 Tesla shares in September so far. Still, the Elon Musk-led company is their biggest holding, according to data compiled by Bloomberg. Tesla shares have been rebounding since mid-May, gaining about 34 per cent in the period. 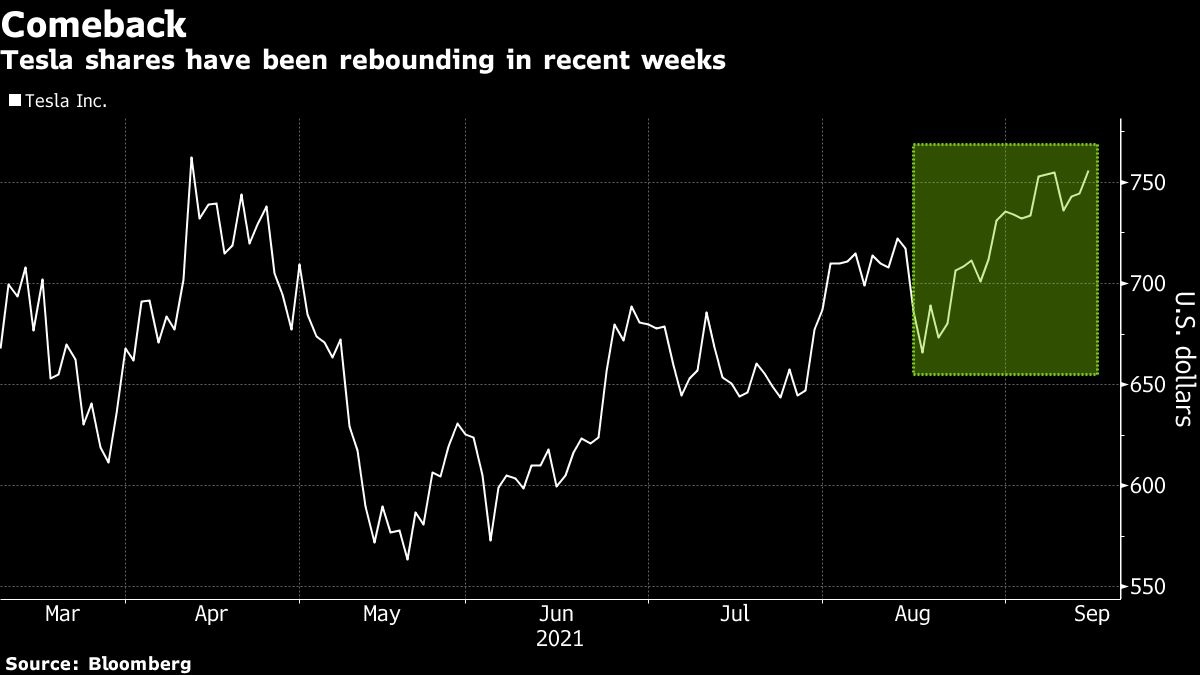 Ark’s strategy regularly involves selling some of its winners to invest in other targets. As the firm trimmed its Tesla stake last year, Wood told CNBC it was “wise portfolio management” to control position sizes.

Ark’s daily trading update reflects portfolio changes made by its investment team and excludes creation and redemption activity and public offerings; for this reason it may not fully reflect all of the firm’s trades.