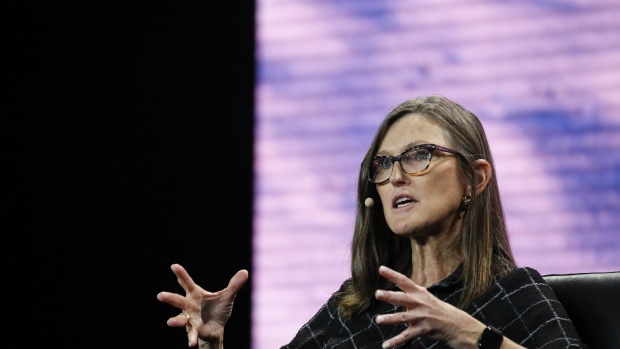 Cathie Wood is closing down one of her exchange-traded funds, the first time her Ark Investment Management has pulled the plug on an ETF.

The St. Petersburg, Florida-based firm is shutting down its ARK Transparency ETF (CTRU), which launched at the end of last year, according to a regulatory filing. With holdings like Teladoc Health Inc. and Spotify Technology SA, the fund aimed to invest in companies that received high scores on transparency.

Ark said in a statement that Transparency Global, which shaped the fund’s underlying index, will stop calculating the portfolio at the end of July.

“While ARK investigated alternative index providers, it did not find a suitable solution and decided to close the fund,” according to the release.

The product had gained only US$12 million in assets since it started, a fraction of the US$9 billion in Wood’s flagship fund.

Its price has dropped more than 30 per cent since its debut in late December. It will no longer accept creation orders after Thursday and won’t accept redemption orders after July 26, the filing showed.