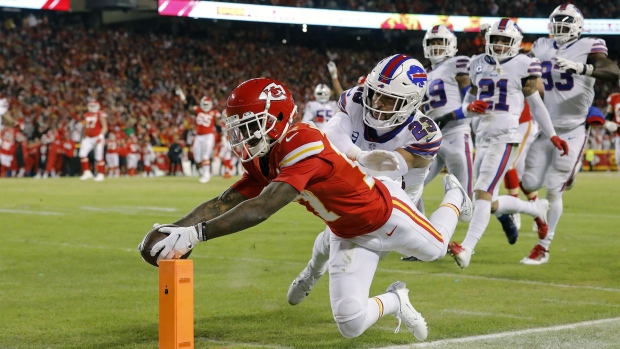 Thanks to that nail-bitter matchup on Jan. 23, CBS’s post-season NFL broadcasts have averaged 35.9 million TV viewers, up 27% from last year and its best in a decade, the network said Tuesday in a statement.

The ratings are good news for media giants like CBS parent ViacomCBS Inc., Comcast Corp.’s NBC, Fox Corp. and Walt Disney Co.’s ESPN, which have made expensive long-term bets on the NFL’s popularity and count on the millions of viewers to draw in advertisers.

There was concern going into this season that viewer interest in football, America’s most-popular sport, was waning after NFL ratings fell the year before.