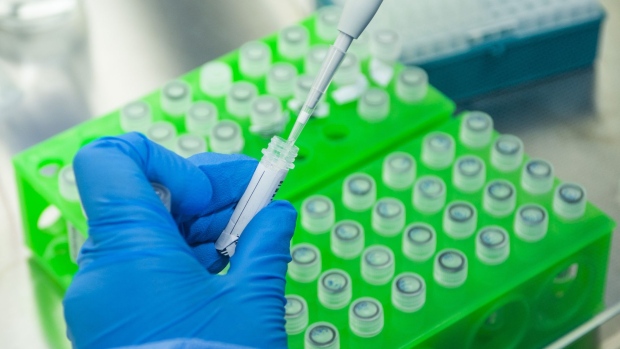 (Bloomberg) -- The U.S. Centers for Disease Control and Prevention has confirmed the first U.S. case of omicron as the new variant spreads around the world.

A recent case of Covid-19 in California was caused by the Omicron variant, according to the CDC statement. The infected individual was a traveler who returned from South Africa on Nov. 22. The individual was fully vaccinated, had mild symptoms that are improving, is self-quarantining and has been since testing positive. All close contacts have been contacted and have tested negative, according to the CDC.

Omicron, first detected in South Africa, has been found in locations from Australia to Germany and Canada. Researchers are racing to understand the impact of the new strain.

While epidemiologists had said the eventual confirmation of a U.S. case would be unsurprising, given the spread of the variant so far, the milestone carries an emotional punch. Early warnings of possible omicron risks have spooked markets, prompted the U.S. to tighten some travel rules and spurred other countries to shut their borders.

The World Health Organization warned that the new variant could fuel a fresh surge in infections. In the U.S., the warning follows the Thanksgiving holiday, when air travel reached a pandemic high.

South African researchers said omicron appears to be more transmissible than its predecessors but existing vaccines are still likely to offer good protection against severe illness and death.

The European Union has recorded at least 44 confirmed cases of the omicron variant in 11 countries, but so far all are asymptomatic or people with mild symptoms.