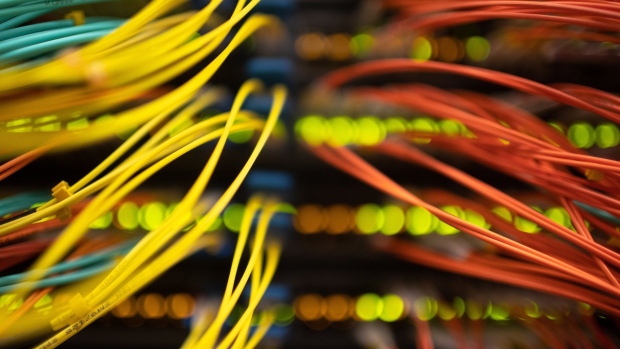 (Bloomberg) -- ESentire Inc., a cybersecurity company backed by private equity firm Warburg Pincus, has struck a deal to sell a stake to two investment firms at a $1.2 billion valuation, according to people familiar with the matter.

Canadian pension fund Caisse de dépôt et placement du Québec and an existing investor, Canadian venture capital firm Georgian, are buying a 50% stake in ESentire, said the people, who asked to not be identified because the matter isn’t public. While the firms reached an agreement in December, the deal hasn’t closed yet, they said.

Representatives for ESentire, Warburg, CDPQ and Georgian declined to comment.

ESentire, based in Waterloo, Ontario, helps companies detect security threats and then respond to them. It competes with larger rival Mandiant Inc., which Bloomberg News previously reported is in talks to be acquired by Microsoft Corp.

Cybersecurity has become an increasingly hot area for merger and investing activity, as people and companies seek to protect data as they do more business online. Founded in Canada in 2001, ESentire protects data and applications for more than 1,200 organizations in over 75 countries, according to its website.

Warburg acquired a majority stake in ESentire from Edison Partners in 2017 for undisclosed terms, according to data compiled by Bloomberg.

CDPQ, which manages Quebec’s public retirement and insurance funds, has net assets of about C$390 billion ($307 billion). In December, it said it had agreed to buy a minority stake in supply chain compliance provider QIMA.