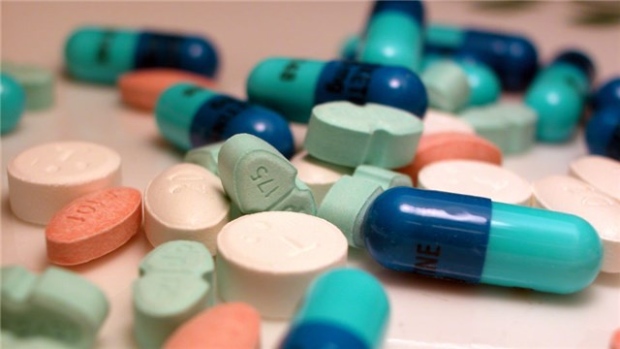 OTTAWA -- An extension of drug patent protections in the Canada-EU free trade deal could end up costing Canadians an estimated $392 million a year, and federal coffers up to $270 million more annually, says a new report from the parliamentary budget officer.

The report released Thursday sets out to put a price tag on a central -- and controversial -- element of the Comprehensive Economic and Trade Agreement, or CETA, that went into effect last September.

Federal legislation that enacted the deal added two years to the existing 20-year patent protections for drugs containing new medicinal ingredients, which accounted for about one-third of all patented drugs sold in 2015.

As a result, drug companies now enjoy a 22-year period of market exclusivity for eligible drugs before cheaper, generic versions can be produced and sold. Canadians spent $15.2 billion on patented drugs in 2015, says the review board responsible for monitoring patented drug prices.

In the interim, the cost of pharmaceuticals will only continue to go up, said Philip Bagnoli, a senior economist who helped compile the report.

"The higher drug prices are, which will go up in the future, the larger the gap is going to be between the patented price and the non-patented price," Bagnoli said.

"Drug companies will tell you that developing drugs is getting more and more expensive over time."

The estimated figures -- based on 2015 data -- are meant to provide an "illustrative analysis" to study the potential impact of the two-year extension, the report says. None of the drugs on the market were eligible for the extension when it was granted last year.

The PBO's cost figures don't include the spending that would come from institutions like hospitals and long-term care facilities, which would cause the estimates to rise significantly -- to more than $500 million a year in the case of consumers.

Most of the additional government expense would go toward provincial public drug programs, the report says. Those costs, estimated at around $214 million a year, are borne by Ottawa under a commitment the former Conservative government made with the provinces in 2013.

When the federal government first studied Canada's patent laws, it was with the understanding that drug manufacturers would increase research and development conducted within the country, Bagnoli said."Drug companies promised us they would do a lot more research in Canada in exchange for patent protection," he said. "They haven't lived up to that."