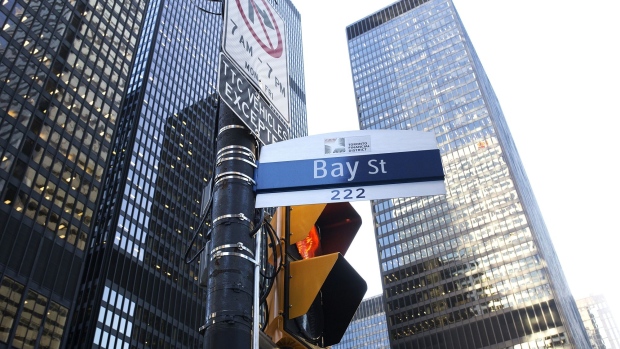 The CFA Institute canceled its December exams in 37 locations around the world due to limitations related to the coronavirus pandemic.

December dates for the chartered financial analyst exam have been scrubbed in 13 U.S. cities, including New York, San Francisco and Chicago, as well as 11 in India, according to a statement Wednesday on its website. The institute said it may announce additional postponements in the coming weeks.

“The combination of local public-health rules and the lack of venue availability means we cannot proceed with the exams in some markets,” Margaret Franklin, the institute’s chief executive officer, said in a separate statement.

The move again disrupts the plans of test-takers hoping to earn a CFA credential by passing all three levels of the most challenging test in finance. The institute had earlier postponed its June exam.

Candidates will be able to reschedule for dates in 2021 and those affected twice by pandemic-related scheduling changes may seek refunds, the institute said.