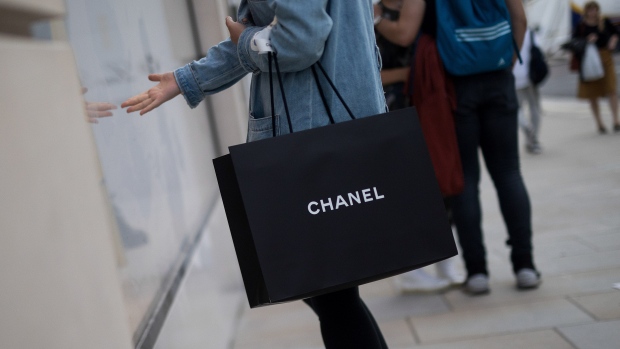 What retail apocalypse? The head of Canada’s First Capital Realty Inc. said rents have never been so high or vacancies so low in the shops it owns and operates.

It helps to be the biggest retail landlord in Toronto’s Yorkville, one of Canada’s ritziest shopping districts, and to have much of your real estate in downtown cores, anchored by grocery stores, fitness centers and pharmacies. It’s a profile often overlooked by investors obsessed with the narrative that online shopping is crushing retail, Chief Executive Officer Adam Paul said.

“We’re definitely not representative of the broader retail environment because our focus is very specialized within retail,” Paul, 44, said in an interview at Bloomberg’s Toronto office. “It’s urban focused and it’s necessity-based focus.”

First Capital will benefit from this “super-urban” strategy as Canadian cities densify amid rapid immigration and rising incomes, Paul said. The Toronto-based firm could nearly double its footprint of about 24 million square feet just by redeveloping its existing space, adding residential units or offices, he said.

The company, which is in the process of converting to a real estate investment trust, had record occupancy of 96.8 per cent in the first quarter, while average net rents jumped 2.7 per cent from last year to a record $20.38 per square foot. It has 166 properties, which are valued at $10.1 billion. In February, the company had an average of 250,000 people living within 5 kilometers (3.1 miles) of its buildings, with plans to boost that to 300,000. 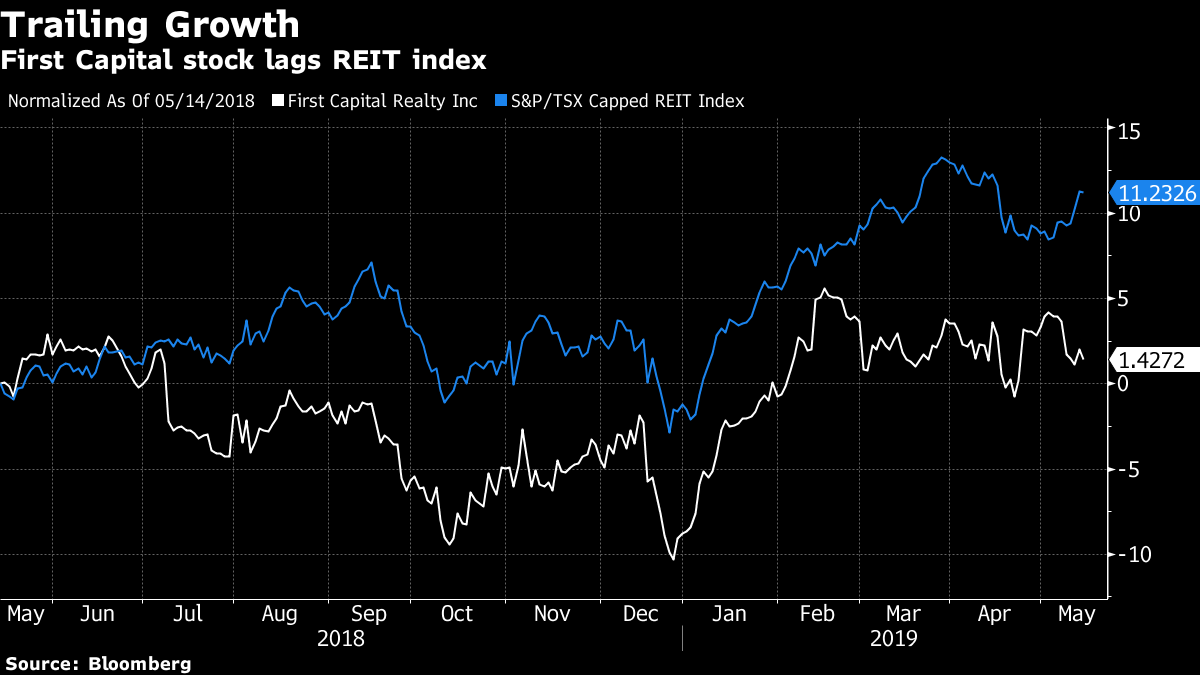 That includes an investment totaling more than $750 million in Yorkville, a hippie hangout in the 1960s and now a neighborhood of cafes, art galleries and boutiques, including Chanel and Brunello Cucinelli. First Capital plans to boost its investments to more than $1 billion on redeveloping its properties there, Paul said.

Yorkville, with over 700,000 people within 5 kilometers and thousands more residential units on the way, scores high on the two primary demographic metrics the company looks at: population density and household income, Paul said.

“Yorkville is a rare neighborhood where you get both,” he said.

Paul declined to say how much its retail rents grew across its Yorkville properties but noted that rates nearly doubled in the past few years on Yorkville Avenue, as more and more luxury retailers became drawn to the area after Chanel moved there.

Some malls in the U.S. have seen stores shuttering and chains going into bankruptcy as sales shift online. The situation has been less dire in Canada, where the retail market isn’t as saturated and higher shipping costs have slowed the rise of e-commerce. Still, many traditional outlets in less-dense suburbs are struggling, leading many retail developers to add residential and office components to their sites to drive profits.

Historically, First Capital has sold air rights to other developers to build above its properties. Now it plans to retain more ownership, making it easy for occupants to shop in its stores. “There is a number of cross benefits that you can enjoy,” Paul said.

First Capital is planning to redevelop sites in Liberty Village in west Toronto, Griffintown in Montreal and Mount Royal Village in Calgary. Over the next two years it also expects to sell up to a 15 per cent chunk of its portfolio, worth about $1.5 billion, that doesn’t fit its strategy.

Part of the sales will be used to help fund a $742 million share buyback in April, with proceeds going to founding shareholder Gazit-Globe Ltd., a Tel Aviv-based company whose ownership went to 9.9 per cent from 31.3 per cent.

Paul said the company’s conversion to a REIT later this year will put it in the S&P/TSX Capped REIT index and help create demand for the stock from the ETFs that track the index.