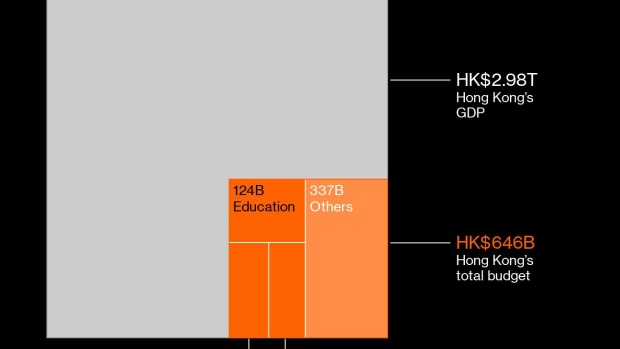 American workers in the industries where wages are well above the national average are commanding the biggest bumps in pay, the latest jobs report showed.

Home equity has increased by almost 20 percentage points over the last decade through a combination of relatively low interest rates which allow for faster mortgage amortization and a robust increase in property prices.

Two Bank of England officials at Thursday’s policy meeting wanted an immediate reduction in interest rates to combat threats to growth from Brexit and a weaker global economy.

The European Commission’s latest forecasts, released on Thursday, show them all having next year what European Central Bank president Christine Lagarde described in her confirmation testimony as space for stimulus.

Exports from China in October fell less than expected, offering a tentative sign of stability in trade markets amid hopes of a interim trade deal between Washington and Beijing.

Hong Kong officials looking for a fiscal solution to a months-long impasse with protesters are doing it on the cheap. While Hong Kong spends almost half its budget on social welfare, health and education, its annual spending lags it peers.

While JPMorgan Chase & Co.’s global manufacturing index contracted for a sixth month in October, it inched closer toward positive territory as both output and orders firmed.

Commodities are enjoying a revival as optimism over a possible U.S.-China trade pact boosts prospects for demand, with gains in energy, base metals and crops.

To contact the editor responsible for this story: Simon Kennedy at skennedy4@bloomberg.net