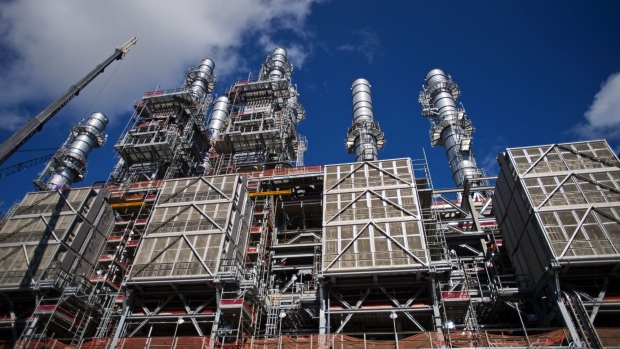 The so-called sale and purchase agreement will last 13 years starting in April 2023, and the price of the LNG indexed against the Henry Hub benchmark U.S. natural gas price, Cheniere said Monday in a statement.

The contract comes ahead of a likely decision by Cheniere next year to proceed with its Stage 3 expansion of its Corpus Christi export plant in Texas.

LNG is currently trading close to record prices on the spot market amid shortages in Asia and Europe that have sent buyers scrambling to secure supplies. Last week, U.S. LNG project developer Venture Global signed two contracts to sell the fuel from a proposed facility in Louisiana to state-owned China Petroleum & Chemical Corp.