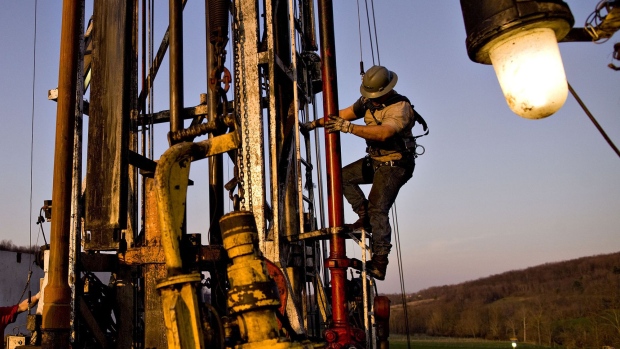 A deal could be announced as soon as this week, Reuters said. The news agency reported in October that Chief Oil & Gas was exploring a sale amid the surge in energy prices that was boosting valuations in the industry.

The deal would be the second in a matter of months for Chesapeake, the natural gas producer that emerged from bankruptcy last year. The company agreed to acquire Vine Energy Inc., a rival driller controlled by Blackstone Group Inc., in August for about $2.2 billion amid a wave of consolidation in the U.S. shale patch.

The sector has been under pressure from investors to consolidate in order to achieve cost savings, boost dividends and create operators with greater scale following several years of dire financial performance.