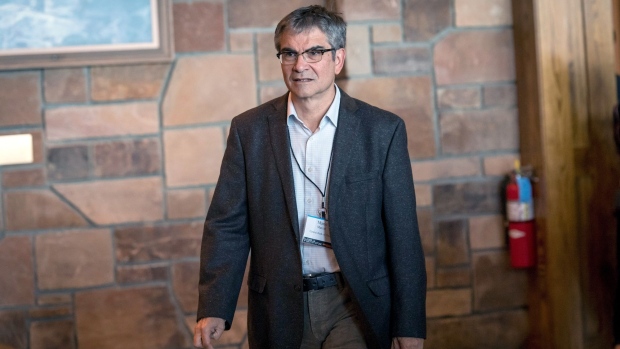 Boric announced the appointment of Marcel, along with the rest of his cabinet, at an event in Santiago on Friday ahead of the start of the new government on March 11. Marcel, 62, has been central bank president since 2016 and a board member since 2015.

Boric’s pick for finance chief stands to calm investors as his leftist coalition forges ahead with ambitious campaign pledges of improving public services and reducing inequality while also prolonging three decades of economic stability. The incoming president has described Chile’s consumption boom as unsustainable, saying that he will prioritize investments and respect the environment. He is taking the reigns of a nation that is facing a sharp slowdown in activity and soaring inflation.

Marcel is a critic of early pension withdrawals that are despised by markets, and has defended the bank’s autonomy as Chile drafts a new constitution. He holds a master’s degree in economics from University of Cambridge.

Marcel enjoys political credibility and has been recognized for his “outstanding” economic management during the pandemic, Samuel Carrasco, a senior economist at Credicorp Capital, wrote in a Jan. 19 research note.

“Marcel has strong political and technical skills to properly lead both the economic program and the tax reform,” Carrasco wrote. “He is well recognized in the market given his technical approach, strong commitment to fiscal discipline, expertise on pension reforms and solid labor market experience.”