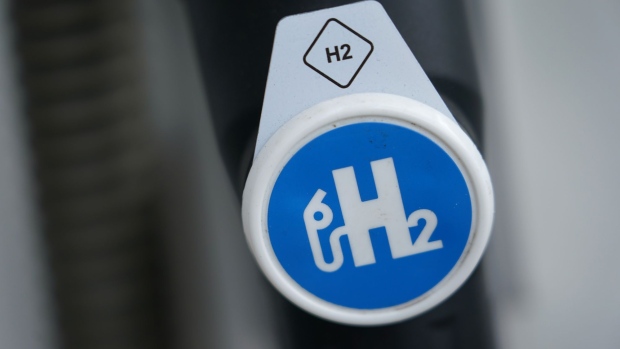 (Bloomberg) -- A Chilean group is working on a $300 million fund to boost the development of green hydrogen as a tool in the transition to cleaner energy.

Fundacion Chile, a public-private non-profit organization focused on sustainable development, is raising money to invest in green-hydrogen projects that are two or three years out from being profitable. The launch is planned for next year, with the goal of investing in 12 to 15 ventures, Chief Executive Officer Marcos Kulka said in an interview.

Green hydrogen, which unlike its gray counterpart is produced from renewable power, is shaping up to be an alternative to fossil fuels in industrial operations and transportation. Companies from California to Chile are looking at how to use it, and governments are hoping to foster its evolution. Costs are one of the obstacles.

The green-hydrogen boom “is here to stay,” Kulka said. “Where we see a gap that we could contribute to is paving the way to accelerate projects that are commercially viable.”

Chile, a major exporter of raw materials with fast-growing wind and solar energy sectors, wants to become a leading hydrogen exporter, targeting 25 gigawatts of electrolysis capacity and the cheapest prices in the world by 2030. By comparison, the European Union, whose economy dwarfs Chile’s, is aiming for 40 gigawatts in the same span, according to BloombergNEF.

The Chilean government plans to award $50 million in subsidies this year with a view to reducing the cost of electrolysis and scaling up production. Authorities want to nurture a local hydrogen industry to help meet its target of becoming carbon neutral by 2050 and help companies make the switch at a time of rising scrutiny by investors.

Fundacion Chile will focus on raising money from potential off-takers such as mining companies looking to wean themselves off diesel. It’s identified about 30 projects, Kulka said, and the goal is to show they can operate at competitive prices. The fund will consider acquiring equity interests in projects or provide convertible debt.