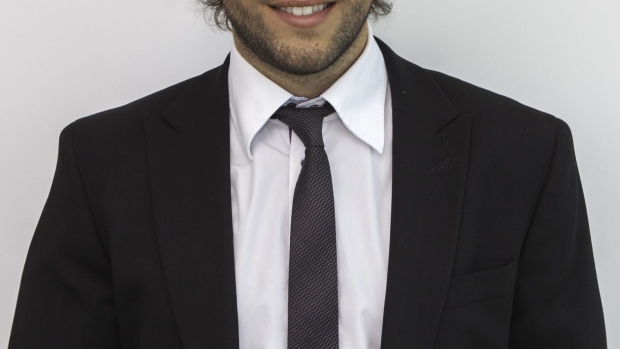 (Bloomberg) -- Chilean fintech Global66 is tapping into the vast pool of remittances and money transfers sloshing around Latin America, hoping a new wave of products will give it an edge over a hoard of competitors.

The start-up that employs 200 people in eight different countries plans to use its latest funding round to promote a new app through which clients can send money instantly between accounts on its platform at low cost, company founder and chief executive officer Tomas Bercovich said in an interview. It already allows customers to move funds between commercial bank accounts.

Global66 is looking to take a slice of a giant market. Mexicans working abroad sent home $4.44 billion in June alone, up 26% from a year earlier, according to Banco de Mexico. Remittances to Colombia also grew 25% year-on-year in June. But competition is tough, with a search on the Google Play store in Spanish for “send money” coming up with 249 different apps.

“I’m not concerned about competing with other fintechs for funding or for clients,” Bercovich said, referring to the broader market for new financial services. “Actually, there’s still too little competition.”

Global66 is targeting middle and lower-income segments and small companies in countries such as Mexico, Peru, Argentina and Colombia, where many people remain excluded from the banking system.

The wealthy “have access to executives who can help them get good rates to send money abroad,” Bercovich said. “For the less wealthy and SMEs everything is much harder.”

Global66 obtained $12 million in a stage A funding round in July led by Quona Capital and with participation of Magma Partners, Venrex Investment Management, Clocktower Technology Ventures and other investors. In total the company has raised $20 million since its founding in 2018.

It will use some of that money to launch its own prepaid card in Chile and is working to do the same in Colombia. Within the next few months, Global66 also plans to offer a multi-currency electronic wallet.

The company is already growing fast, having transferred about $400 million so far in 2021, five times more than in the first half of 2020. It is targeting $1 billion by year end.

Bercovich declined to comment on Global66’s current valuation after the funding round or how much it plans to raise in the future. “Our goal right now is to develop new products,” he said. “In the future we may start offering other things, like loans.”