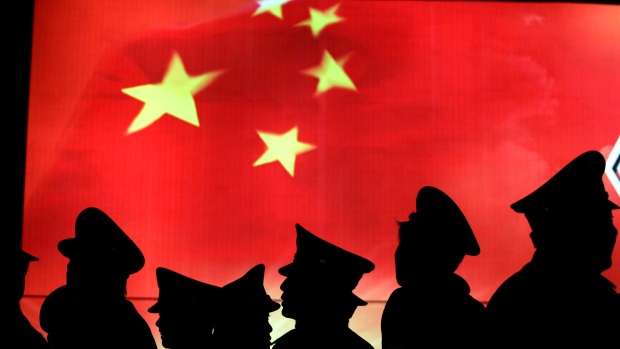 The land-based test “achieved its expected objectives” and was defensive in nature and not targeted at any one country, according to the statement.

The test could add to tensions in an already volatile region, where Beijing and Washington are vying for influence. Neighboring North Korea has also ramped up its missile tests in recent months, prompting South Korea and the US to respond to its provocations.