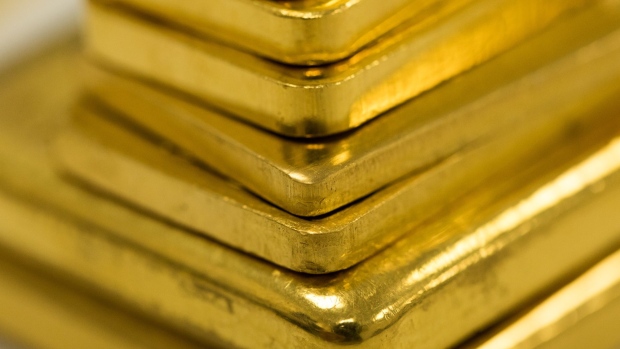 (Bloomberg) -- China reported an increase in its gold reserves for a second straight month, topping up holdings again after its first reported purchase in more than three years.

The People’s Bank of China raised its holdings by 30 tons in December, according to data on its website on Saturday. This follows November’s addition of 32 tons, and brings the nation’s holdings to a total of 2,010 tons.

Central bank purchases of bullion hit a record in the third quarter of last year at almost 400 tons, with only a quarter going to publicly identified institutions, according to the World Gold Council’s demand trends report. China’s disclosure of its gold buying sheds some light on the identity of these mystery buyers. Market watchers speculate Russia could be another purchaser.

China had previously reported its reserves infrequently. November’s 32-ton addition was the country’s first reported inflow since September 2019. Prior to that, the last previous increase was in October 2016.

The nation’s end-December foreign currency reserves rose $10.2 billion from the previous month, and totaled $3.13 trillion at the end of last month, People’s Bank of China data showed on Saturday. Asian nations have been replenishing their war chests amid waning dollar strength.