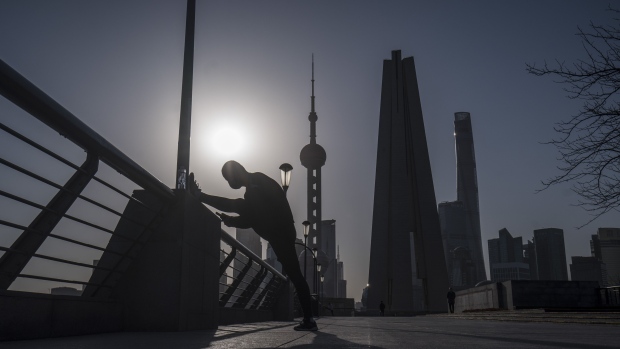 (Bloomberg) -- China overtook the U.S. as the largest recipient of foreign direct investment in 2020, a year in which overall global flows cratered by 42% as a result of the coronavirus pandemic, a United Nations trade agency said.

Flows fell to an estimated $859 billion from $1.5 trillion in 2019, according to the UNCTAD Investment Trends Monitor. It was the lowest level since the 1990s and 30% below the investment trough that followed the 2008-09 global financial crisis.

While the world as a whole struggled, China held on, said UNCTAD, the United Nations Conference on Trade and Development. It became the world’s largest FDI recipient with flows rising by 4% to $163 billion.

A return to positive GDP growth and a targeted investment facilitation program helped stabilize investment in China after the first coronavirus lockdowns there, the agency said.

Among Chinese sectors, high-tech industries saw an FDI increase of 11% in 2020, and cross-border mergers and acquisitions rose by 54%, mostly in information and communications technology, and pharmaceutical industries.

Europe fared worse, with flows down by two-thirds to a negative $4 billion. In the U.K., FDI fell to zero, and declines were recorded in other major countries. Elsewhere, flows to Australia slumped but those to Israel rose.

Globally, the UN agency expects foreign direct investment to remain weak in 2021 due to uncertainty over the evolution of the Covid-19 pandemic.

“The effects of the pandemic on investment will linger,” said James Zhan, director of UNCTAD’s investment division. “Investors are likely to remain cautious in committing capital to new overseas productive assets.”