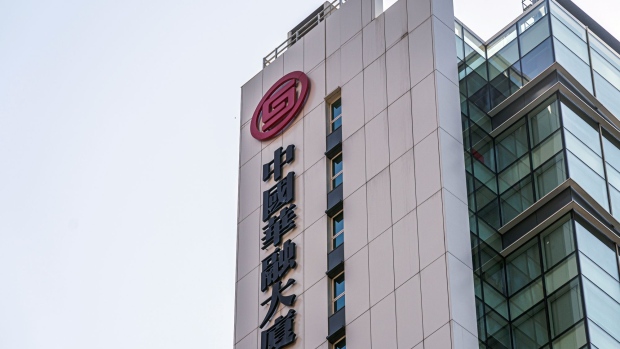 China’s distressed loan managers are facing mounting pressure as the pandemic has made it harder to dispose of assets, according to a closely watched survey by China Orient Asset Management Co.

Increasing credit losses at the managers themselves threaten to hurt profits and have adverse impact on their capital strength over the long term, China Orient, one the nation’s four state-owned bad loan banks, said in a report published on Friday. It also warned of growing difficulties to manage the maturity mismatch as their liabilities are mostly short-term.

Concerns over the financial health of China Huarong Asset Management Co. has fueled a sharp selloff in the company’s and peers’ offshore bonds and stoked fears of market contagion. The embattled bad-debt manager, which delayed its annual earnings at the end of last month, has so far been quiet on the extent of its woes and details of its overhaul plans.

China set up Huarong, Cinda, China Orient and China Great Wall Asset Management Corp, known as AMCs, during the banking crisis of the late 1990s to oversee 1.4 trillion yuan (US$214 billion) of nonperforming loans to salvage its banking system from the brink of bankruptcy. After completing their 10-year mandate, the industry has rapidly expanded into licensed financial firms doing everything from investment banking to trusts and real estate.

Among other key findings of the survey: