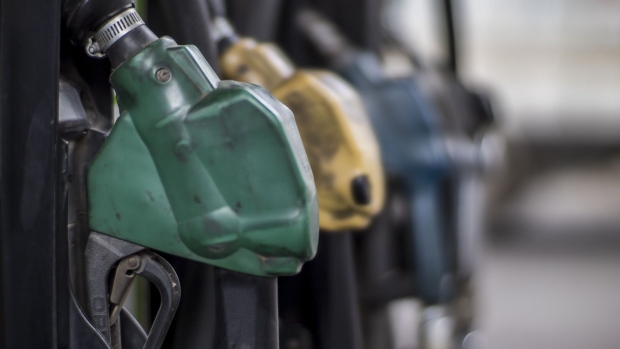 (Bloomberg) -- China’s shipments of gasoline and diesel plunged over the first six months of the year after the allocation of smaller export quotas.

Overseas shipments of gasoline were at 5.6 million tons in the first half, 42% lower than the same period in 2021, according to General Administration of Customs data. Diesel exports were at 2.06 million tons, down 84%.

China’s overall export quotas are around 40% lower than the same point in 2021, with Beijing seeking to limit shipments as part of efforts to reduce pollution and consolidate the sector. A rebound in domestic fuel demand last month also prevented refiners from shipping too much overseas.

Jet fuel exports over the first six month of this year were 15% higher than the same period of 2021 at 4.28 million tons.