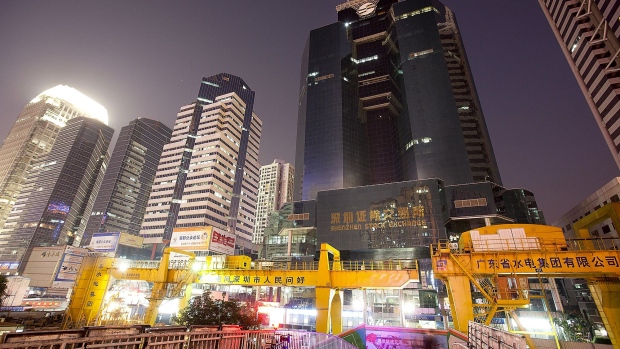 (Bloomberg) -- The Guangdong government called on some industries and households to cut electricity usage after a power crunch caused primarily by a heat wave.

The southern Chinese province’s government is encouraging so-called tertiary industry users such as office buildings, shopping malls, hotels and entertainment facilities to reduce power load during peak hours, according to a statement posted on the official Wechat account of the Guangdong Provincial Development and Reform Commission on Saturday.

It also called on the general public to save electricity through measures such as adjusting air-conditioner temperatures to 26 degrees or above.

Peak power demand in the export-oriented province rose to a record 141 million kilowatts as of Sept. 23 after a heat wave that began earlier in the month. Temperatures hit an average daily high of 34.4 degrees, 2.2 degrees more than the same period in previous years, the statement said.

Power demand also typically jumps in the peak season for export orders of September and October. Industrial enterprises in many regions across the province are already staggering their power use by shutting operations four or five days a week, impacting economic activities, according to the government’s statement.